The Paris Saint-Germain sporting director Antero Henrique blamed Adrien Rabiot and Barcelona for forcing his side to agree on an unsatisfactory sale in this transfer window. PSG recently banished the player after he made his intentions clear that he wants to leave the club as soon as possible.

Adrien Rabiot’s mother Veronique Rabiot recently blamed PSG for blocking his son’s move from Parc des Princes last summer. And now, PSG chief Antero Henrique made it clear that they banished the player from their end, although Adrien Rabiot has his contract term with the French side till the end of the 2018-19 season. 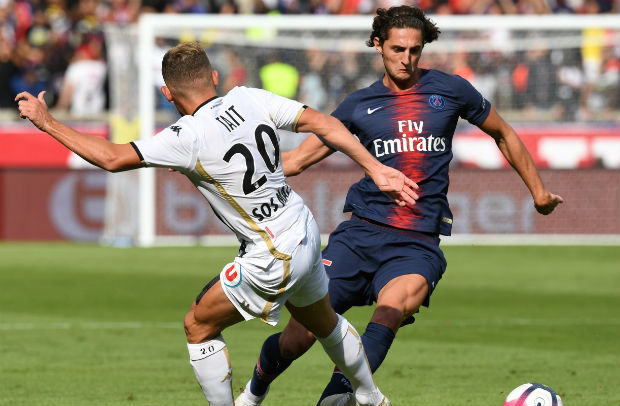 While talking about the recent controversy regarding Adrien Rabiot, PSG sporting director Antero Henrique said “Madame Rabiot said that we received an offer this summer. This is true, we received a bid on the 29th August, 20 hours before the closure of the summer transfer window.”

He then said “It is simple, this means that Barcelona must have had an agreement with Rabiot before coming to discuss with us. You have to know that Barcelona’s offer was ridiculous,” and added “For us, the club, we were very surprised by this low offer. The offer was disrespectful for some of Rabiot’s standing. I insist, it is not possible to reach an agreement with a player like Adrien in 24 hours.” 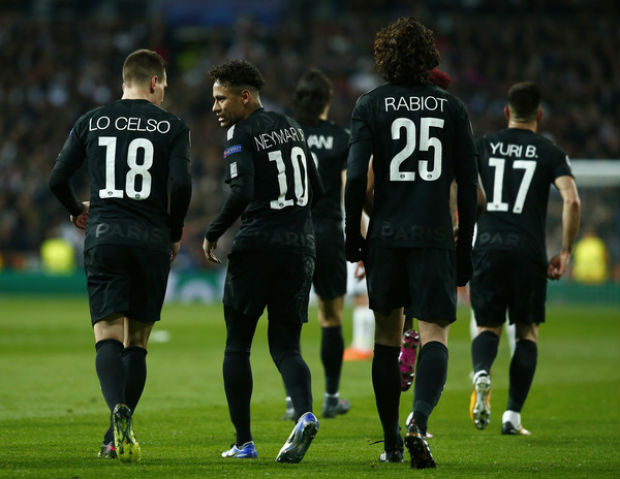 Antero Henrique said, “So it is clear that Barcelona must have already had an agreement with Adrien.” He then further said, “I have to make clear that from the moment we had found an agreement in principle to extend the player’s deal, his representative and the lawyers, without an explanation, stopped negotiations.”

The PSG director said “I am sure that he has found an agreement with another club. When they stopped negotiations, it was clear for me that Adrien had a deal with another club,” and then added “Could Rabiot leave this winter? He told me he doesn’t want to stay at PSG.”