Bayern Munich manager Niko Kovac received huge criticism from football pundits all over the world due to the club’s troubled start in the Bundesliga this season. But, footballers and officials showed their support and praised the works of Kovac after Bayern Munich defeated Benfica last night with an unbelievable 5-1 score in the UEFA Champions League.

With this win, Bayern Munich also secured their place in the ‘Round of 16’ of the European competition. Both Robert Lewandowski and Arjen Robben scored two goals each in this match. Besides, the 35-year-old Franck Ribery also scored another goal to seal the victory. The German side is now unbeaten in their last 5 UCL match, although they are now holding the fifth position in the domestic table and is nine-point sort of league topper Borussia Dortmund. 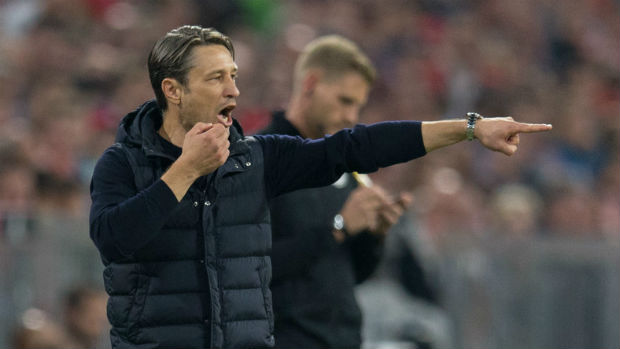 While talking about their coach, Arjen Robben said “I was especially looking forward to our coach today,” and then added “As a person, he has earned it. He belongs to us.” When the media asked him if this win can change the course of their performance, the winger said “We have to see that,” and then further added “That’s just a game. If you do not win Saturday, it will be trouble again.”

Arjen Robben also gave his views about the ongoing rumor of the dressing-room clash and said “Nothing happened in the locker room. The atmosphere in the team is good. You win together and you lose together.” Besides Robben, Bayern Munich’s star goalkeeper Manuel Neuer also backed their manager and hopes that the club will soon outperform all the clubs in Bundesliga. 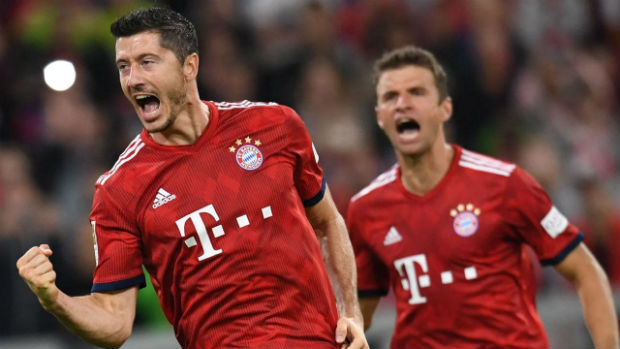 Manuel Neuer also talked about Niko Kovac and said “Of course, the team plays for the coach,” and then added “We have a huge responsibility, because we are the protagonists on the pitch. We are all in a boat together.” Besides the footballers, Bayern Munich’s sporting director Hasan Salihamidzic also baked the manager and expressed his happiness for the team after their marvelous win against Benfica.

Salihamidzic, while talking about the match, said “That was a victory of Bayern Munich,” and further added “The boys played for themselves, for Bayern, for the coach. That was very, very good today.” He then also said, “We said that we will talk after the game and the conversation will certainly be very pleasant.”