Michel Platini, who is a former UEFA President, has told who he thinks is the most deserving player for the Ballon d’Or 2018 award. According to Platini, it is neither Lionel Messi nor Cristiano Ronaldo. He thinks that Raphael Varane deserves to win the 2018 Ballon d’Or. 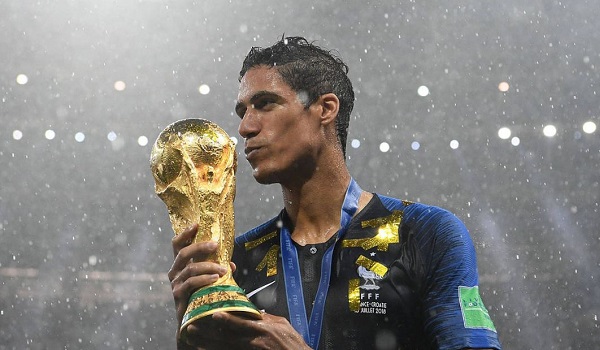 According to Platini it is very easy to choose the award winner this year. According to a news report, Platini said that he hopes it will be a Frenchman winning the Ballon d’Or award this time. And there is only one player who has won the World Cup and the Champions league this year. And it is France’s Raphael Varane.

Platini further said that there is always the Ronaldo vs Messi debate. However, this time around there is only one clear winner and that is Varane. He said that he would have voted for Varane. The only objective thing is results. And everything else is subjective. And as per the results, Varane is the only player who has been able to win two big trophies this year. 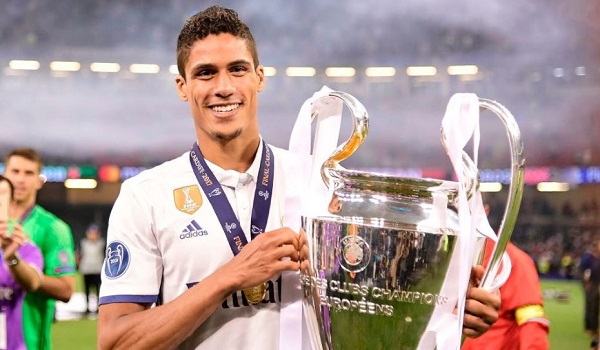 Typically, it is the forwards who get to win the FIFA Ballon d’Or award. Fabio Cannavaro was the last defender to win the award, back in 2006. Lionel Messi and Cristiano Ronaldo have dominated the prestigious award over the past decade. However, this time around it is likely that a third player will be winning the award. FIFA Best 2018 award winner, Luka Modric is also in the race for the Ballon d’Or 2018 award.