Several gossips and transfer probabilities started circling in social media after Inter Milan captain Mauro Icardi took a pause as he yet to sign his new contract extension with the Italian side. However, their sporting director believes that the forward will never opt for his transfer to Juventus.

Mauro Icardi’s wife and agent Wanda Nara recently revealed that the 25-year-old was close to signing a contract with Juventus before the start of the season. The forward is also linked with Real Madrid after the departure of Cristiano Ronaldo, although he has a three-year contract term remaining at San Siro. 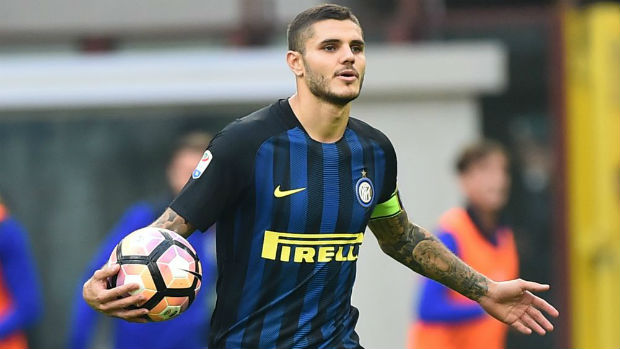 While talking about Mauro Icardi, Inter Milan sporting director Piero Ausilio said: “We are consistent with what we’ve said over the last few months.” He then also added “We are happy with Icardi as a player, with what he is giving on the pitch for Inter. He always takes responsibility and is afraid of nothing.”

Piero Ausilio then also criticized the rumors circulating in the social media and said “The rest doesn’t matter: there is an official headquarters, I am at everyone’s disposal. Icardi’s agent knows where to find me, either in the office or by telephone. The rest, social media, the media, the Christmas box office movie, is of no interest to me.” 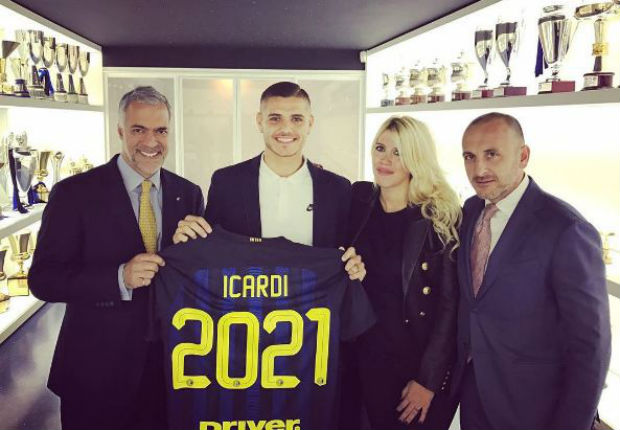 The sporting director said “I have been very honest, I said how things stand. Icardi received a new contract two years ago and signed it. The most recent proposal was two months ago, he received it and at this moment has not accepted.” He then added “That does not mean we cannot go forward. As far as we are concerned, we want to continue the negotiations and continue working together.”

He said “Inter and I will only do our talking in the office, in our headquarters, not on social media or on television. Beppe Marotta and I are at their complete disposal,” and then further added “As for the claims we wanted to sell them to Juventus, I respond with a laugh and a no comment. It’s better not to give names to suggestions like that at Christmas time.”