The Red Devils authority is reportedly set to sack Mourinho regardless of the result against Newcastle United. But, Neville completely dismissed that rumor while expecting a stunning Premier League comeback of United. Mourinho not only now in headlines as United sit seven points off the pace but also for his broken relationship with French midfielder Paul Pogba. 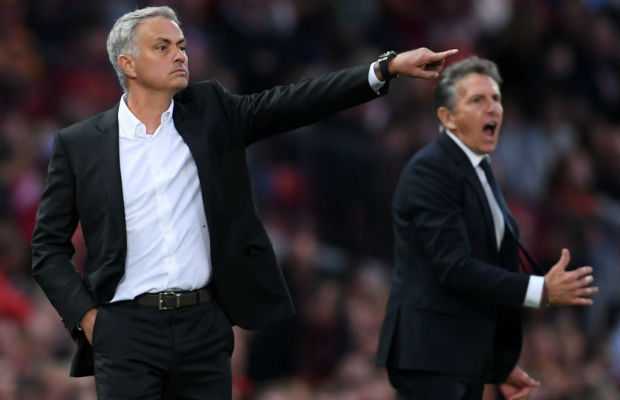 The head coach of English national football team and former Manchester United Player, Phil Neville, stay strong with his views on Mourinho. He said “I think Jose is still someone that I look up to and admire because managers go through tough times,” and added “I’ve been sacked twice and it hurts when people level things at you, in defeat or at bad times, it can get personal and maybe some of it has got personal with Jose.”

The winner of six English Premier League title, Neville, also backs Mourinho while saying “I agree with Jose. I think there is a bit of a manhunt out there – everyone seems to be looking at him. I think they’ve got the right man who can handle that sort of situation.” He, while talking about the Red Devils, added: “My feeling when I think of the great Manchester United teams, I think of the togetherness of the whole club.” 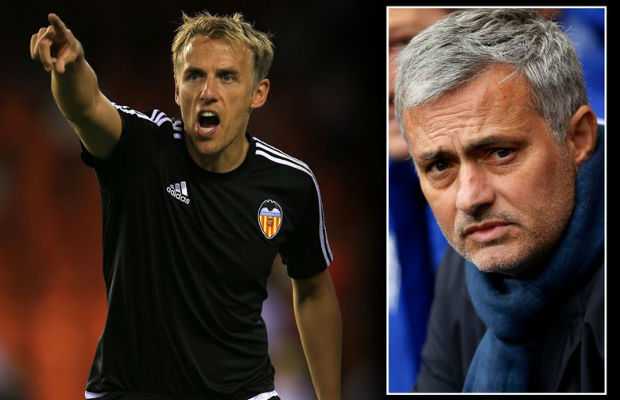 Neville also said “The directors coming down in the dressing room after we had won European Cup finals, FA Cup finals – we shared the success. We used to celebrate with the supporters on the bus tours of the city,” and then added “It’s all or nothing. You can’t go fighting a war on your own, you’ve got to fight it together and I think that would be the biggest thing about Saturday – all of a sudden everyone came together.”