Right after signing a new contract with Manchester City, the England U21 midfielder made a shining start last night in the 2-1 UEFA Champions League win against Hoffenheim. And, the ‘Sky Blues’ boss expressed his happiness after witnessing the performance of the youngster and said Phil Foden is a ‘diamond’ for the team.

The 18-year-old midfielder made his first European start of this season and played full 90 minutes for the first time. He undoubtedly made an impressive start as his coach openly expressed his happiness for the youngster. And with that win, Manchester City also secured the top place of their group in the Champions League. 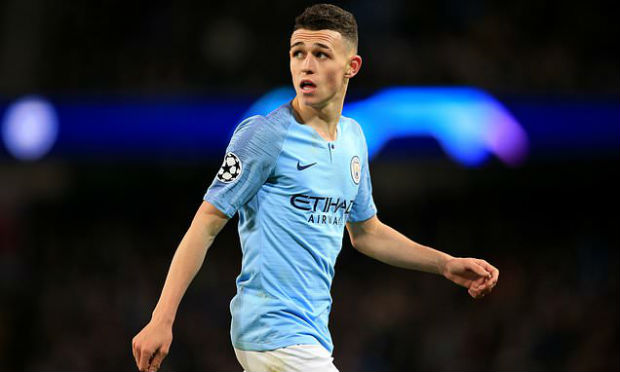 While talking about youngster Phil Foden, Manchester City boss Pep Guardiola told in a news conference: “In general, Phil was incredible,” and then added “I don’t think I will ever have doubts about the guy. It’s the way he fights with the ball – he is not skinny, he is really, really strong.”

The coach then said “He is a huge talent. England have a diamond.” Pep Guardiola expressed, “I know it is not easy to play in the big clubs. He has to compete in a good way with David Silva, Bernardo [Silva] and Kevin De Bruyne. But he is incredible in the training sessions every day.” 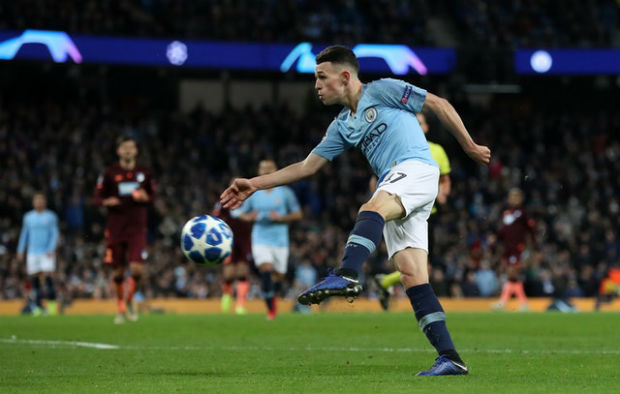 Pep Guardiola praised the youngster while saying “Against a German team it is so demanding and he played like a real man.” On the other hand, Foden told BT Sport “I enjoyed it – to get 90 minutes under my belt,” and added, “I’m trying to take [the] chance when I can, we got off to slow start but got the win and that’s what matters.”

Phil Foden then said, “I’ve got my contract and I’m trying to settle, keep my head down and take my chance when it comes.” He then further added, “I’m still young, learning every day and enjoying every minute of it.”

Top of the group!