Right after Kevin De Bruyne’s absence from the ground, Manchester City manager Pep Guardiola hopes that the Belgian star will come back ‘refreshed and recharged’ and will help the Premier League defending run of Manchester City. De Bruyne proved his worth last season during the 100-point title run of the Sky Blues.

Besides, the attacking midfielder also helped Belgium to progress in the semifinals of the 2018 FIFA World Cup in Russia. He also scored the decisive goal in their 2-1 victory against Brazil in the World Cup quarterfinal. But after a pair of his knee ligament injuries, he failed to make more than five appearances for Manchester City this season. 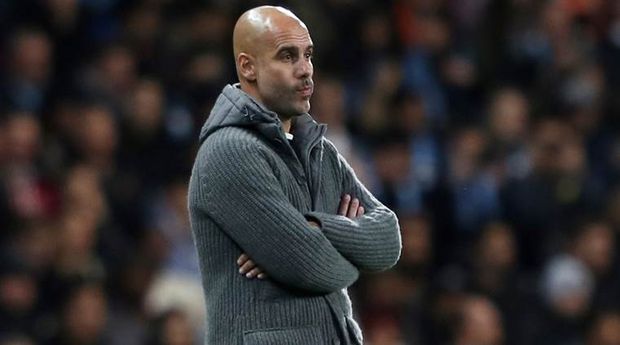 Manchester City faced their first defeat of the season last weekend and had to empty the top place for Liverpool. It is undoubted that they are showing clear signs of Kevin De Bruyne’s absence from the squad. While talking about the Belgian star, Pep Guardiola said: “I think Kevin finished last season exhausted, it was so tough for him.”

The Manchester City boss said “He played a lot of minutes, a lot. It was an incredible performance and after that, he went to the World Cup.” He then added “When he came back I had the feeling that he was a little bit tired still. Sometimes people recover quite well, sometimes mentally it takes time.” 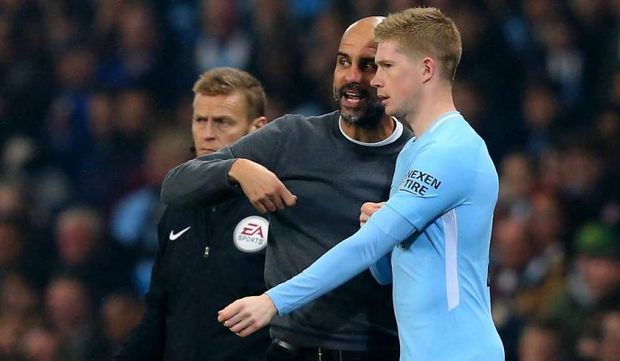 Pep Guardiola said, “Maybe we don’t want [players] to be injured, but maybe it helped us.” He then further added “Now he’s fresh in his mind, he is recovered and now he tries again to avoid the injuries and play regularly. He is going to be important for us, he is a special player for us.”

The Manchester City manager told reporters that Kevin De Bruyne is now in his complete recovery process. Guardiola said, “He has to recover his full condition, he has to compete with the players who have done incredibly good so far, but of course when you have more players we can rotate it more.”

#PepTalk: Could we see a certain @aguerosergiokun against Everton..? 🤔 #mancity @marathonbet pic.twitter.com/kp0IjCs4pH