Egyptian international Mohamed Salah scored 44 goals last season in all competitions and bagged the Premier League golden boot. Besides, he is also behind the early success of the Reds this season where they are still dominating the second spot in the PL table. Aguero, on the other hand, is now holding the second place in the list of highest scoring overseas player in Premier League history. 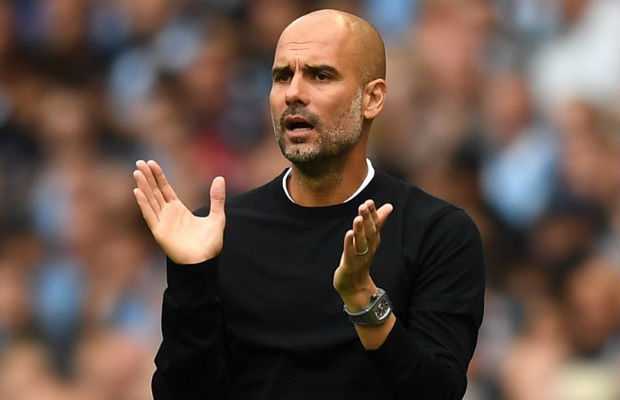 He also entered the league of ‘top 10 all-time Premier League highest goalscorers’ with his brilliant score against Cardiff City last month. Aguero also marked at least 28 goals in six of his last seven seasons at the Premier League. So, Man City boss Guardiola thinks that Salah’s comparison with Kun Aguero is quite premature as the Egyptian needs to display consistent performances for several more seasons.

While talking about the recent performance of Salah, Pep said “He is younger and it was his first year back in England since his time at Chelsea, so we will see in the future,” and added “But a guy who has the quality to score 50 goals in a season always has that quality. But football is all about ups and downs.” While predicting the future of Salah, Pep expressed “Salah remains an excellent player and will score goals in the future. When you are in there scenting goals sometimes this happens.”

Pep, while talking about Kun Aguero, said “Sergio has scored a lot of goals but there were periods when he didn’t score goals,” and added “How many years has Sergio scored all those goals, eight or nine years? For Salah it was the first one so we will see in seven or eight years.” 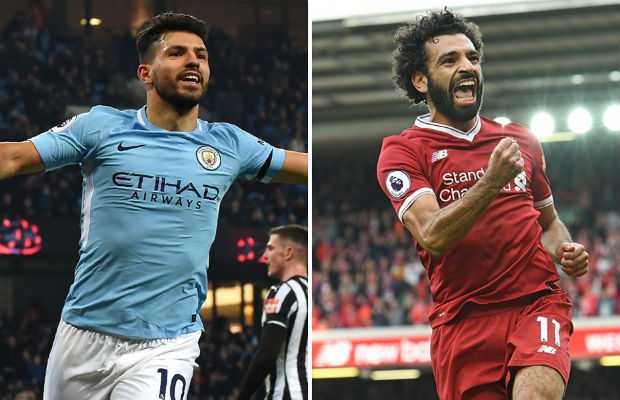 Pep also praised the recent performances of the Reds where they bagged six wins and a draw but refused to name them as the only strong competitor. He said “Liverpool are a strong team but so are Chelsea, and Arsenal, Manchester United. Tottenham as well,” and added “But for us, for Manchester City, we want to defend our title, and they are contenders. Liverpool have started so well, they have the same points us, but we were expecting that all along.”