Pep Guardiola’s team lost their top place of the Premier League table to Liverpool after their tragic defeat against Chelsea by 2-0. However, Manchester City manager is not concerned about that loss as he thinks that the team is here to be the champions of the league and not to be the ‘invincible’.

Liverpool got their victory against Bournemouth to claim the top place of the league table, And, David Luiz and N’Golo Kante’s goal have achieved the much-needed win for Chelsea last night against Manchester City. But, their manager was quite in a bullish mood as he said it is highly unlikely that Manchester City would go all the Premier League season without facing any loss. 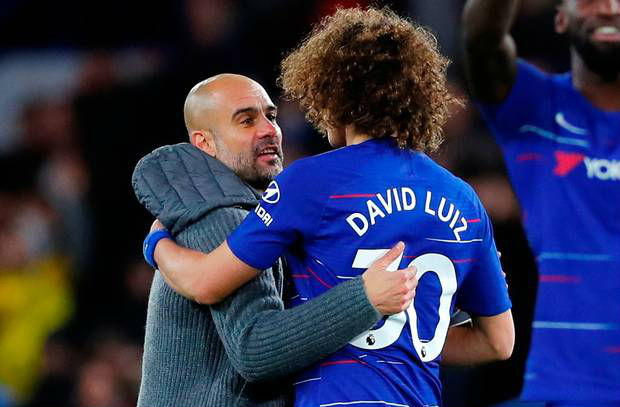 While talking about their defeat against Chelsea, Pep Guardiola told in a press conference “Everyone ask me about this, I said that it not going to happen,” and then added “We’re not here to be invincibles, or to be unbeaten, we’re here to try to be champions. It doesn’t matter. We want to make one point more than our opponents. Now, at the moment, Liverpool are better than us.” 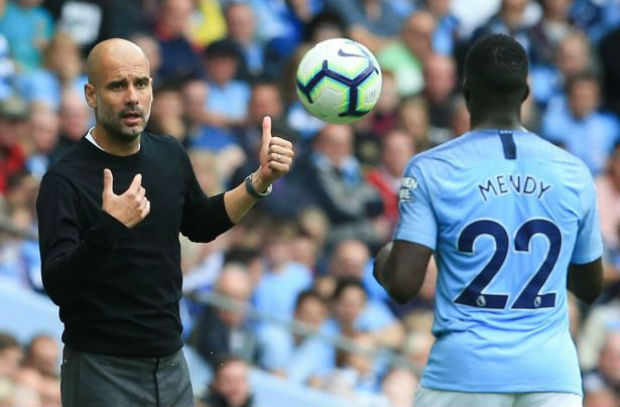 The Manchester City boss then explained, “There is not a sport in the world that one team or player wins everything.” He then also told reporters that “It’s about how you lose, we played the way we want to play. After that, when the opponent is good we say congratulations.”

Both Guardiola and Sarri started with the same playing technique last night, and while talking about it, Man City manager jokingly said “Yesterday I call Maurizio we decided to play the same way,” and added “He tries to win, I try to win, when he wins I congratulate him, he congratulates me [if I win].” He then also said, “He is exceptional, I admire him and he deserves all the credit.”

FULL-TIME | Chelsea take this one as we suffer @premierleague defeat for the first time this season. Chins up – we'll come back stronger!