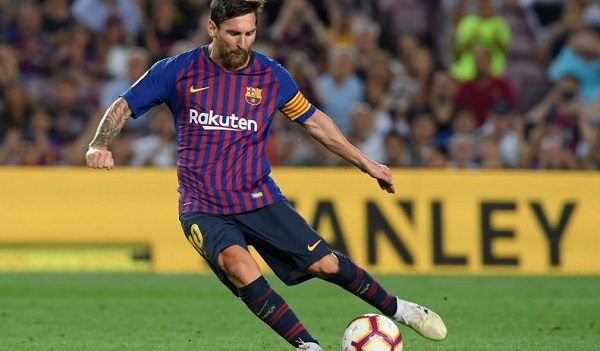 During the four years that Guardiola was Barcelona manager, the club won the Champions League title twice and the La Liga title three times. His time is remembered as one of the golden periods for Barcelona. Guardiola had a pretty good relationship with Lionel Messi. 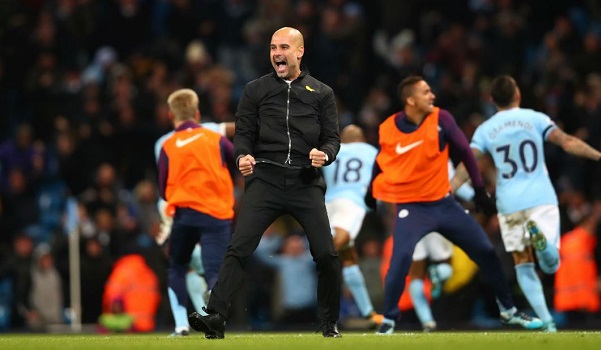 It was in 2012 that Pep Guardiola left Barcelona FC and joined Bayern Munich. In 2016, he took charge of Manchester City. Over the years, there have been many reports linking Guardiola to a possible Messi transfer to Manchester City. However, the City manager has finally denied the rumors himself and has made it clear that he never made any such attempt.