Manchester City manager Pep Guardiola praised Gabriel Jesus for scoring a brace against Everton. Besides, he thinks that the Brazilian international will benefit from having his family beside him in England. Pep Guardiola also believes that staying with his family will also help Jesus to revive his form.

The 21-year-old Brazilian international scored an amazing brace against their Premier League rival Everton this weekend. And with that, Gabriel Jesus ended his 11-match goal drought. Besides scoring the brace, the Manchester City forward also made another 18 attempts to score for his team. 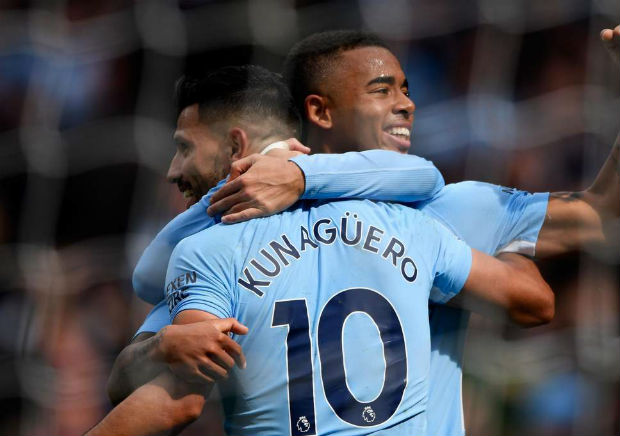 While talking about Gabriel Jesus, Manchester City manager Pep Guardiola said “I would like to know when the family came here because in yesterday’s press conference when everybody said, ‘Oh, Gabriel is not in form’, maybe the family was not there but arrived this morning and that’s why he scored two goals!”

Pep Guardiola then further added “No, seriously, it’s much better, definitely. Being alone, a young player, I don’t think he’s got a girlfriend, he’s not married, so to have his family here is so important and I think it’s going to help him. His family will be so important to him.” 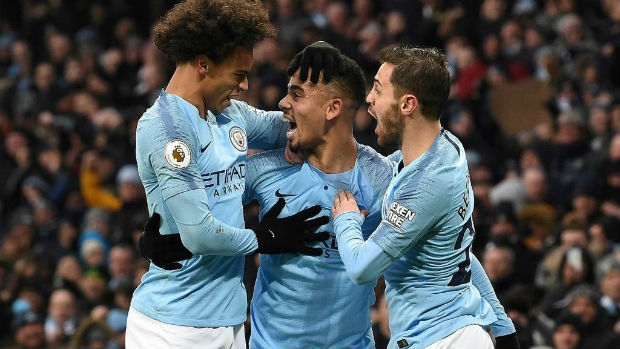 He then also praised Jesus while saying “The effort Gabriel put in today – he’s always does that. But what I also like is it’s the first I listened to him in the media speaking English. That’s cool. I insist on them having to learn English because sometimes I have the feeling he maybe doesn’t understand me when I speak in English so it’s important too.”

Guardiola then said “We can’t forget that football players are human beings and there are many players who have the talent but are in bad, bad form because of personal issues,” and added “Maybe getting divorced, things not going well at home, problems with their mum, dad, whatever, and that can influence things a lot on the pitch, more than people can imagine or expect and sometimes we don’t know it.”