Manchester City manager Pep Guardiola praised the “incredible” gesture of Raheem Sterling to help a community center attached to his upbringing. To protest the shutdown attempts of the Bridge Park Community Leisure Centre, the Manchester city winger posted his message on Twitter to gain the attention of Brent Council.

Raheem Sterling grew up in the same community in north-west London and was trying to help all those who still live on that neighborhood. And this time, his Manchester City coach is absolutely impressed with his ‘incredible’ gesture and praised the maturity level of the 24-year-old international. 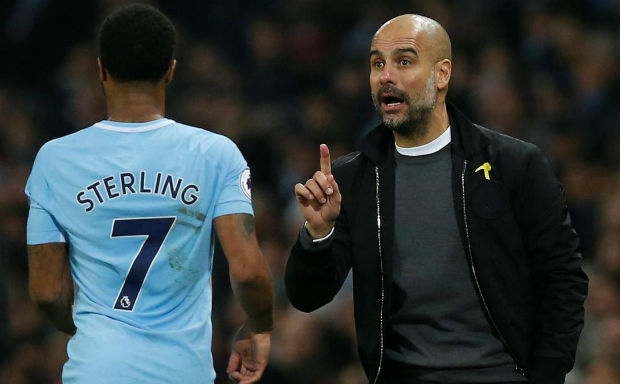 While talking about Raheem Sterling’s work for the Bridge Park Community, Manchester City manager Pep Guardiola said “The gesture speaks for itself,” and then further added “If he’s more mature, sure in a few years he will be more mature too. It’s an incredible gesture.”

The manager said “These kind of things are always going to come back in his private life, his own life, with the family in a positive way. He feels he can do that or he wants to do that, so in the end, nice things are going to happen in his life,” and also added “When Raheem does this kind of gesture it’s because it’s going to help the people. Life was so generous and was nice for him so far, in terms of the profession he does and everything.” 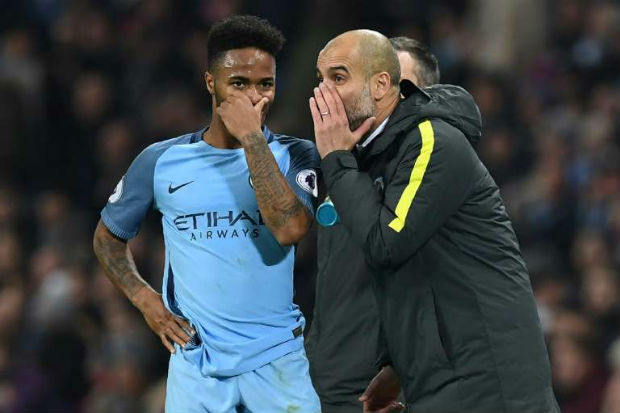 Pep Guardiola also said “He can contribute and make a better society for other people, that is incredible. Just to say thank you for the nice things he has done.” Manchester City manager also praised the forward while saying “People say: ‘No, no, people in sport cannot do anything, cannot speak about politicians, cannot do some justice.’”

He then said “Of course we have to do. If he believes in doing that, that’s a good thing, that’s nice. I appreciate it. As part of society, that’s good,” and further added “Juan Mata, what he does with his foundation. He and many people are doing a lot of things for the kids. Vincent Kompany. Many, many people do these things and other people don’t notice, but they do it. But I am pretty sure they do it because they feel better. It’s nice, I like it.”

.@brentcouncil need to answer this! Why are my team continuously getting no response, when I'm trying to help the community (especially the kids)- whilst the council are still trying to sell off a key part of my childhood; Brent Park. Can someone answer this pls? @DawnButlerBrent https://t.co/sDYlITGzWf