Right after Manchester City’s 2-1 victory against Liverpool at the Etihad Stadium last night, Pep Guardiola praised the Sky Blues’ squad and dubbed the game as “a final”. Sergio Aguero and Leroy Sane scored the winners for Manchester City, and Roberto Firmino scored the only header for the Reds.

The victory over Liverpool closed the gap with Manchester City to just four points as it also effectively put Pep Guardiola’s men again into the title race of this season. Manchester City is now holding the second place of the Premier League table with a two-point gap with third place holder Tottenham Hotspur. 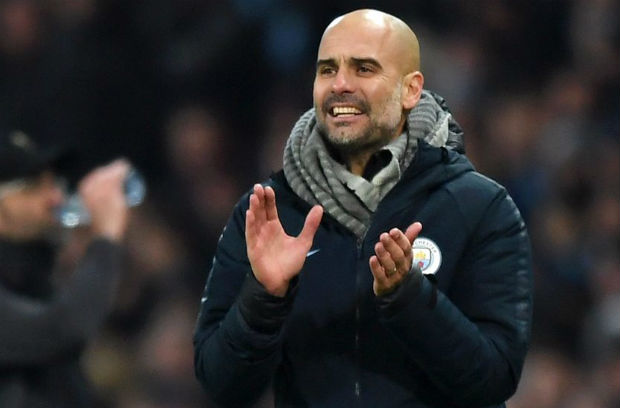 While praising the Manchester City players for their performance last night, Pep Guardiola told BBC Sport “I am proud of them, but not just today,” and then further added “We lost two games in four days but you can’t forget what they have done for 16 months. We knew that it was a final today, if we lose it is almost over.”

He then had his take on last night’s clash against the Reds and said “All credit to these incredible players. That is how we have to play in the Champions League. Both teams tried to search for each other, we were not scared, we had no fear and we had a lot of pressure.” 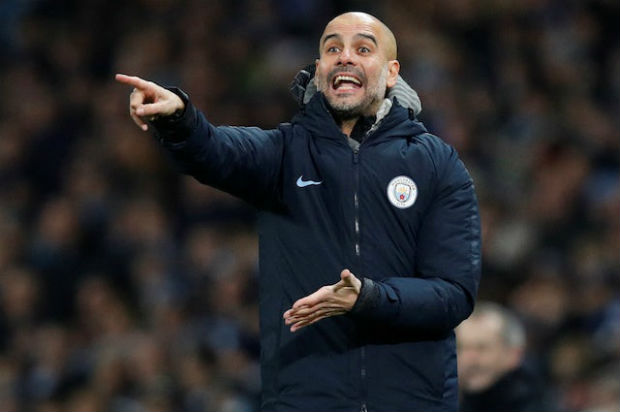 Pep Guardiola said “They are leaders, it is four points but we have reduced the gap. We knew that if we won we would be in contention to fight for the Premier League, if we lose it is over,” and further added “I don’t remember a league so tough, there are so many huge contenders fighting for the title. It is closer, every game is a final.”

Manchester City will face Rotherham United this Sunday in FA Cup. The manager said “Winning is addictive, the taste of it,” and then further added “We spoke about that today. We said it was our final and we played like it – we were completely in, we competed… We lived the game like it was the last of our lives.”

We WANTED it and we GOT it!