Right after the debut of 17-year-old Eric Garcia at Manchester City’s triumph over Leicester City, Pep Guardiola hails the teenager for his incredible performance in the Carabao Cup quarter-final. Both the sides scored a goal each before it finally went for the penalties where Manchester City achieved the win with 3-1.

Kevin De Bruyne scored the first goal of the match for Manchester City in the 14th minute. However, Marc Albrighton equalized the score in the 73rd minute. The match then went for the penalty shootout and the Sky Blues finally achieved the grand triumph. Eric Garcia caught the eyes in the defense line alongside Nicolas Otamendi. 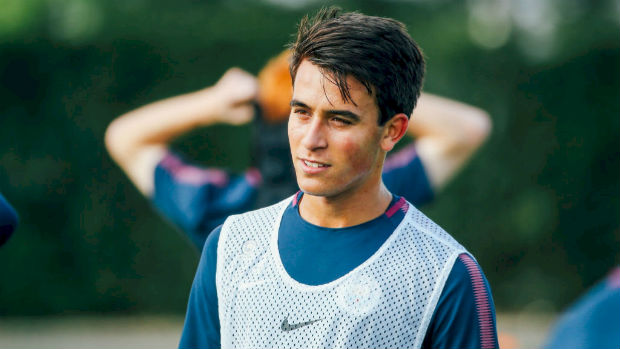 While talking about the new debutant Eric Garcia, Manchester City manager Pep Guardiola said “He was incredible. He has a lot – a lot – of personality.” He then openheartedly praised the Barcelona youth graduate and told he could have featured in the first team way sooner if he didn’t face the injury setback.

Pep Guardiola said “In the pre-season, in the United States, he was incredible. He commanded all the [defensive] line. He played against Liverpool and Bayern Munich, he was incredible.” He then also added, “He had a tough injury and for two months he could not play with us.” 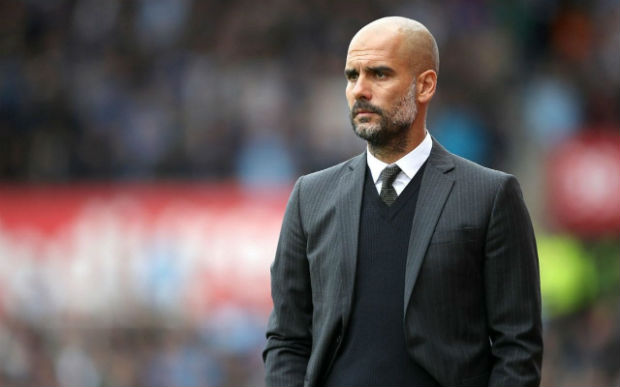 The Manchester City manager “He is a guy who has a lot of sense of the position. He is so smart; he is not the strongest in the air with the headers, he is not the fastest one, but few times do the opposition win one position where he is.” He then added, “He is able to guide the line and has a lot of personality to play – good vision, good passing.”

While praising the youngster, Pep Guardiola said “I am very pleased for him. He did not make one mistake and with the ball he played with huge personality,” and then further added “It’s one thing to be in a friendly game in pre-season and another to be in a knockout game. I am so delighted.”

Your senior debut and a 😘 for Eric Garcia! #lcfcvcity pic.twitter.com/BjrVRZWMZk 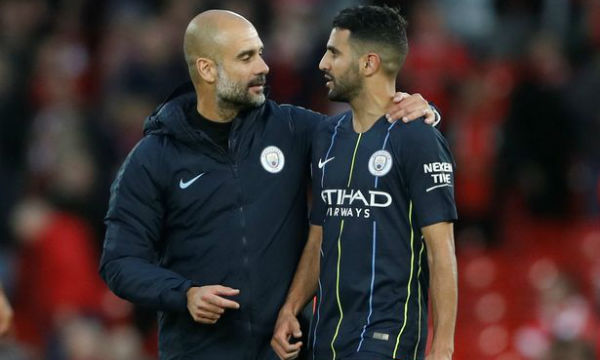 Algerian forward Riyad Mahrez has not started in any matches for the Manchester City squad since their victory against Southampton. And now, the Sky... 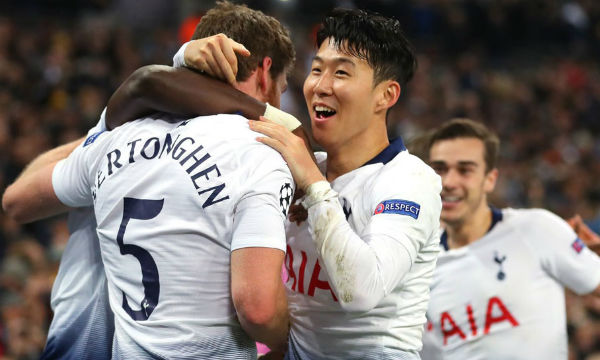