According to the Manchester City coach Pep Guardiola, the Sky Blues’ achievement is quite short compared to the long history of Liverpool. The Jurgen Klopp’s men are now undefeated in the Premier League this season as a win against Manchester City tonight will make a 10-point gap between them.

Liverpool last tasted the league success way back in the 1989-90 season and they came pretty close in the 2013-14 season. Manchester City snatched the Premier League success that season as they also won three league titles in last seven seasons with the incredible buying power of Sheikh Mansour. 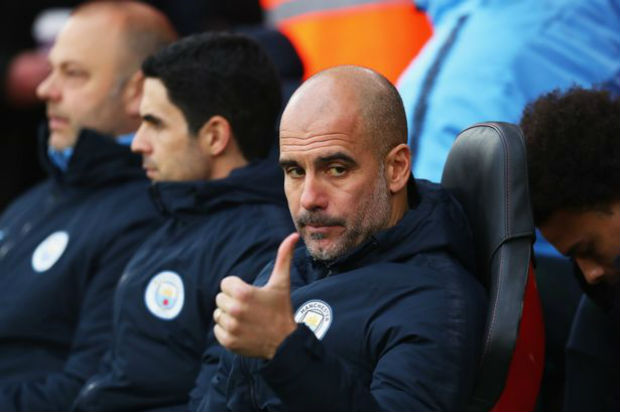 While talking about Liverpool, Manchester City coach Pep Guardiola said “I cannot deny the history,” and added “In terms of [City] competing with the elite in the Premier League, it is the last decade. The history is not 10 years, it’s much more, it’s longer.” He then said, “Anfield is Anfield, Old Trafford is Old Trafford and the history and the Champions Leagues [won] are, when the players put the shirt on, what they know they have to defend.”

Pep Guardiola said “It’s a question for them [why Liverpool have a title drought] but when I was a little boy I looked at the Premier League from Catalonia. It was always two or three teams, City were not there,” and added “That is why, when the people from Abu Dhabi took over and all the people working here – [Roberto] Mancini, Manuel [Pellegrini] and now ourselves – we are trying to be in there.” 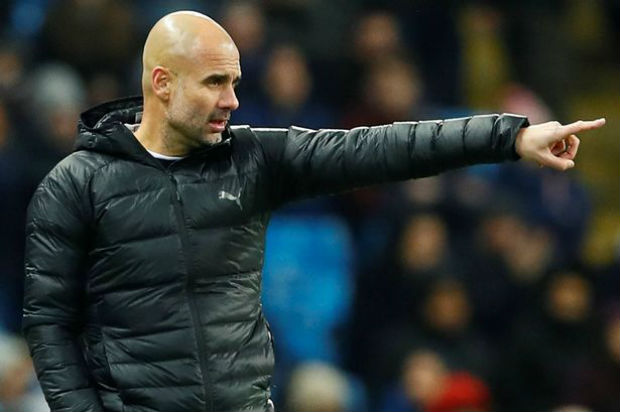 He then also said “In the last decade our club is incredible, being in the Champions League, but of course that doesn’t win games. If you don’t win it is not because of the history,” and added “But the history is there and I know what it means when you go on the biggest stages and you know what you have behind. How do you take a step forward? I have to defend something special.”

He then explained “What I didn’t want at the start of the season was to fall down and drop after success. I talked many times with the players,” and then added “I know what happened after Chelsea won the league and after Leicester won the league. The year after was tough.”

"We play the way we know we can play, we can beat anyone…"