Manchester City manager Pep Guardiola now thinks that Gabriel Jesus will soon end his goal drought for the Sky Blues. However, the 21-year-old City striker failed to score any goal since the second week of this season’s Premier League. He recently also failed to score in Manchester City’s 3-1 win against Bournemouth this Saturday.

Gabriel Jesus has made his mark this season with his goals in the UEFA Champions League and the Carabao Cup, although he is yet to find his success in the Premier League. But, the Citizen coach is not worried about that and asks him to relax and keep helping Manchester City to win. 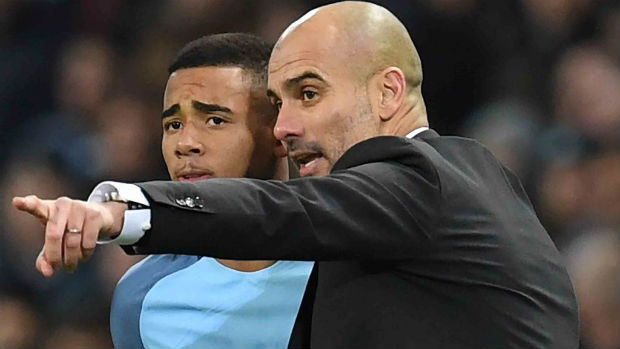 While talking about Gabriel Jesus, Pep Guardiola said “He just needs to relax,” and then added, “I love his work ethic.” He then further said “I said to him: the work out on the pitch will sustain him. He helps us a lot. I am delighted.” While explaining his stand, Guardiola said “Football is not for one player the reason why he plays bad. Gabriel is a delight.”

He also praised the youngster and said “He’s young, the same as the others ones, he will improve because has the desire to improve and that is important. He helped us a lot. A lot.” And then he said “I don’t agree with the suggestion he did not make a good performance. Yes, strikers are judged on goals but we needed his runs – he made a thousand million runs in behind!” 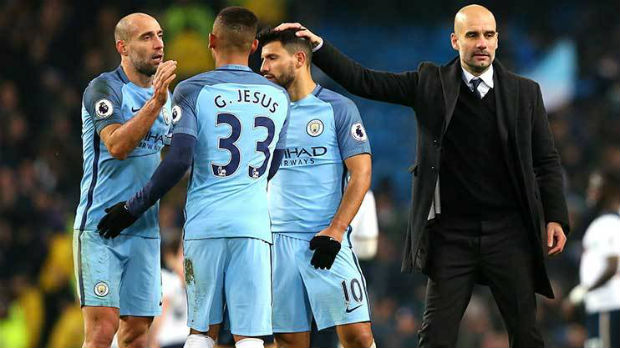 Pep Guardiola explained what he specifically wants from Gabriel Jesus while saying “For example, Raheem Sterling likes to drop to play with David Silva. In that situation, we need a specific quality – a run from Gabriel.” He also talked about the future of the City striker and said: “He will be so important.”

Gabriel Jesus, on the other hand, has made his first start this Saturday since September. And while talking about it, he said: “I always make it clear for Pep that I’m here to help the team regardless of how.” Jesus also said “Obviously that I want to play more minutes, but I respect who is playing at the moment. Hopefully, I make the best out of my next chances.”