The Citizen’s manager Pep Guardiola believes that several Manchester City stars will think he makes quite ‘unfair’ decision if he keeps them on the bench. And, this remark came from Guardiola right after he left Kevin De Bruyne and Sergio Aguero on the bench during the 3-0 victory against the Wolves at the Etihad Stadium last night. 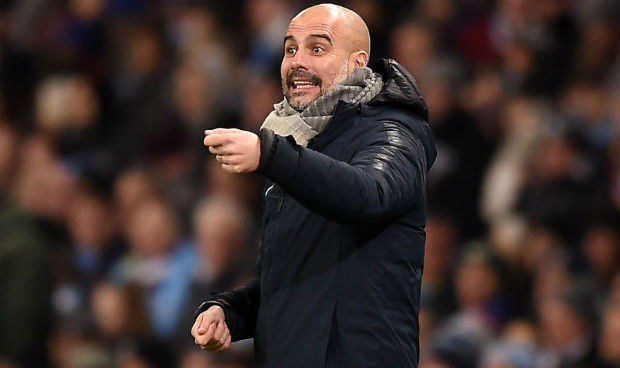 While talking about his decisions last night, Manchester City manager Pep Guardiola said “I have an incredible squad, so if Kevin plays like he deserves to play, maybe [Ilkay] Gundogan doesn’t play – he made maybe six or seven assists in the last two games. He didn’t play today – and both deserve to play.”

The Sky Blues manager then justified his decision and also added “But Bernardo [Silva] also deserves to play, what he has done so far, and Fernandinho what he has done against Liverpool. So that’s where he is and we’ve spoken about that. Today one of my favorite players, Phil [Foden], he was in the tribune.” 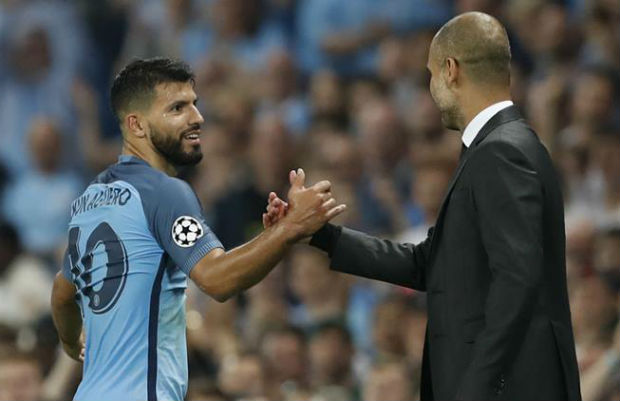 Guardiola said “There is a lot of games and everybody is going to play. Maybe the next game, new players are going to come in. So they have to be ready, and not only that they have to play good in all the details. Because if they don’t, another one is going to play,” and added, “After that, I make a mistake, of course, I am unfair for many, many players and I know that.”

He said “Today I decided for that and for the fresh players – like Aymeric [Laporte], John [Stones], Bernardo, Fernandinho – so it is what it is,” and then further added “I’m a courage manager, I will dream, I will sleep, I will talk to my staff and I will see what happens. And I will try to involve everybody.”