Pele has some good words of appreciation for Neymar Jr who recently surpassed him in number of matches played for Brazil. Neymar Jr. has now played 94 games for Brazil. Pele had played 92. With this, Neymar has become the 10th player by number of caps for Brazil. Cafu is at number 1 with 142 caps. 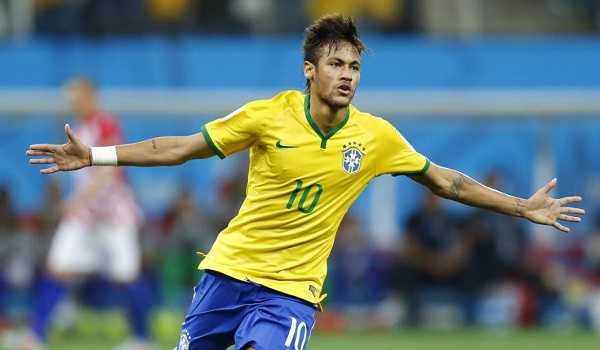 It seems certain that Neymar Jr. will go on to play for a long time and break many more records as he is only 26 years old right now. Neymar Jr. is already number 3 when it comes to highest goal scorers for Brazil.

Pele appreciated Neymar Jr. on his achievement of playing more matches than Pele and also asked him to take over his goals record as well. Here’s what Pele tweeted: