Legendary Brazilian footballer Pele thinks Neymar needs to stop his unnecessary dives on the ground to ultimately reach greatness in the football world. Neymar and Pele both grew up in the youth academy system of Santos and later both of them made their name as the greatest products of Brazilian football.

Pele helped Santos to win the Brazilian league a record six times and also the Copa Libertadores twice. Besides, he also helped the Brazilian national side to win the FIFA World Cup a record three times which proved their dominance during his heydays. But now, Pele believes that Neymar can achieve the same height if he concentrates more on scoring than diving. 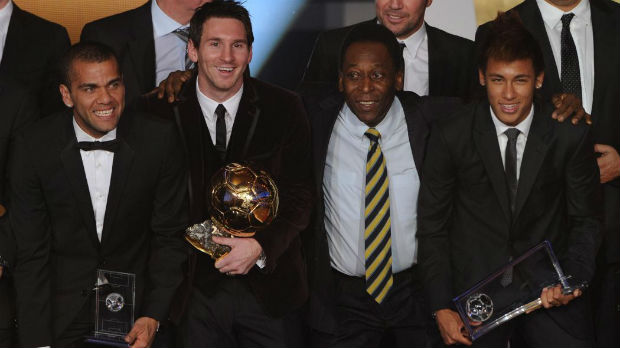 While talking about the PSG forward, Pele told French media house Canal+ “I always said that Neymar will become a great player,” and then added “But what has happened in recent years? He began to want to appear in another way, not by scoring goals but by making gestures, simulating fouls, complicating the referees’ lives. That’s why his image became negative.”

He then said, “We have talked about it several times together, despite everything he remains one of the best players in the world.” And then he further added “A father does not criticize, a father educates his son. When I say to you that he is our child, it’s because he is considered a child of Santos.” 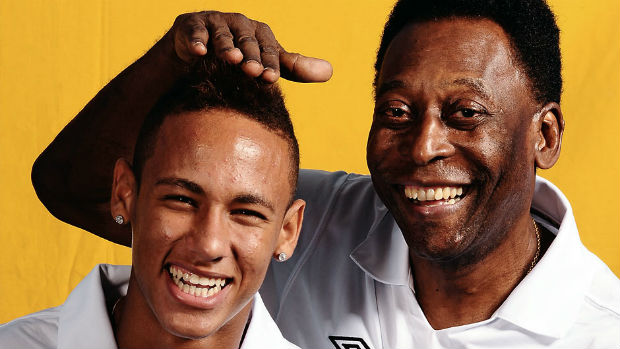 Pele also said, “People think that I ‘twist his ear’ too often but I do it for his own good, I wish the best for him, for Brazil, I will do everything to help him.” He then talked about Mbappé and said “I already complimented Mbappé last year, saying he was a great player. He won the World Cup at 19, I was only 17 years old when I won it.”

The Brazilian legend then said “I said to him that he could equal me, I think he can become the new Pele. A lot of people think I said that as a joke, but no, it’s not a joke!” He then added “PSG are a great team, I hope they will play great football and they will go to the Champions League final. Then, only God knows if they’ll win it or not.”