Paul Scholes who was one of the finest midfielders of his time and is regarded as a Manchester United legend has named his pick for the best player between Portugal’s Cristiano Ronaldo and Argentina’s Lionel Messi. Cristiano Ronaldo was once a teammate of Paul Scholes at Manchester United. Ronaldo was at the start of his career and Scholes was almost at the end of his career at that time. 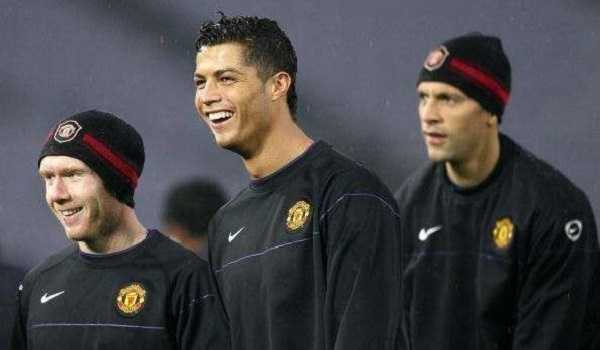 When Scholes was recently asked who he would choose as best player between Ronaldo and Messi, Scholes praised Cristiano Ronaldo, however, he said that Lionel Messi was a more complete player in his eyes.

Scholes said that, while watching Messi play against Tottenham he once again thought of the Ronaldo vs Messi debate and as per his thinking Messi is the best. Ronaldo is also pretty good. Ronaldo has pace as well as power. He can score and take pretty good free kicks. However, when it comes to being a complete all-round footballer, Lionel Messi has the advantage. He is a complete package, his passing is amazing and he can do almost everything that any other footballer can do. 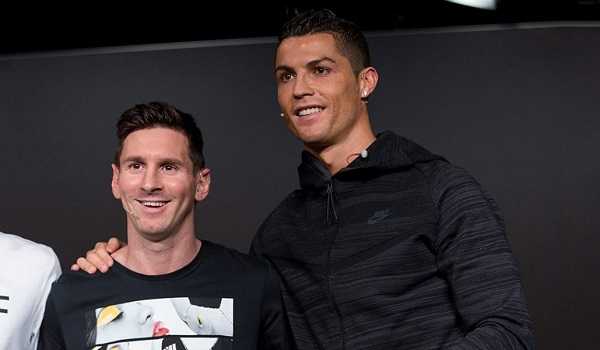 It seems that we will continue to see the Ronaldo vs Messi debate even after the retirement of the two players. More and more ex players, and football experts are giving their opinion regarding the rivalry and as to who they think is the best. Paul Scholes, has given his opinion as per the recent observations.

What are your thoughts about Scholes opinon? Tell us in the comments section below.