French midfielder Paul Pogba admitted that he found it really hard to play under the old tactics of Manchester United created by the previous manager Jose Mourinho. Right after their win against Tottenham, he also hinted that he likes the attacking style of gameplay under the interim coach Ole Gunnar Solskjaer.

Paul Pogba provided a brilliant assist to Marcus Rashford as he scored the only goal of the game last night at the Wembley stadium. And with that victory, Manchester United secured their sixth win in a row under the new coach Solskjaer. Without any doubt, the Red Devils are significantly improved after the departure of Jose Mourinho in December. 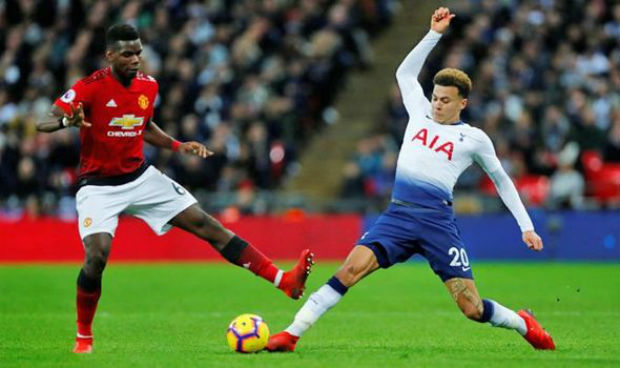 While talking about the style of gameplay Manchester United is currently using, star midfielder Paul Pogba said “I love playing big matches and against the best players,” and he then further added “That’s where we improve and progress. It was a big one for us. Everyone played well.”

The French star said “I’m enjoying playing football. It was really difficult with the tactics we used to play. I like to play more attacking. Defending is not my best attribute,” and then added “The manager told me to get in the box, get goals. My best example is Frank Lampard, he’s the one who makes those runs.” 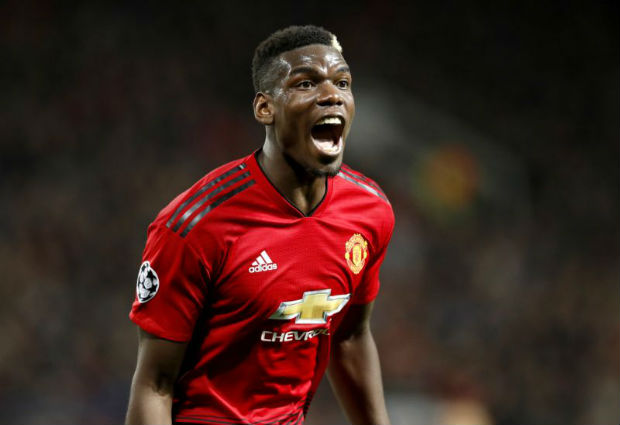 While talking about their win last night, he said: “That’s what we want, that’s why we play, we need to keep it up, we won today and got three points.” Pogba also expressed his views on the assist that he provided to Marcus Rashford last night against Tottenham Hotspur and said: “It’s a great ball.”

He said “But we’ve been training on this. We knew that was the weakness of Tottenham. We needed to attack on the opposite side, that’s what we did and we scored a goal. We knew it would be very difficult, we knew we could hurt them on the counter,” and then added, “He [Rashford] makes a great run, he helped me for the pass, I tried to give him the perfect pass.”