Recently a rumor spread on sports media that Paris Saint-Germain could sell Neymar and Kylian Mbappe to avoid the Financial Fair Play sanctions. L’Equipe, the French newspaper, recently published an article on Friday stating that the French club now considering selling Neymar and Mbappe in compliance with the new UEFA FFP rules.

The French side spent €222 million on the Brazilian superstar Neymar to get them on their squad from Barcelona in 2017. They then opted for the French football prodigy Kylian Mbappe for another €180 million. But after the article came into notice of the PSG authority, they strongly refuted all those claims regarding the selling of the prized assets. 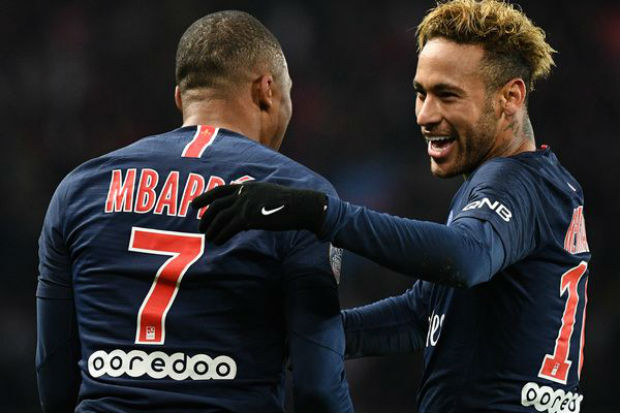 Ligue 1 champion Paris Saint-Germain strongly condemns the false claims by the French newspaper and published an official statement that reads “In an article published this Friday evening on its website, L’Equipe [French newspaper] dares to say ‘PSG is ready to lose Kylian Mbappe and Neymar Jr to avoid [FFP] sanctions.”

It further reads “Beyond denying this misinformation, ridiculous and only aimed to create once again a tough relationship between our club and this media, PSG is wondering, once more, about the main goal of L’Equipe and its underlying thought about its editing work concerning PSG.” 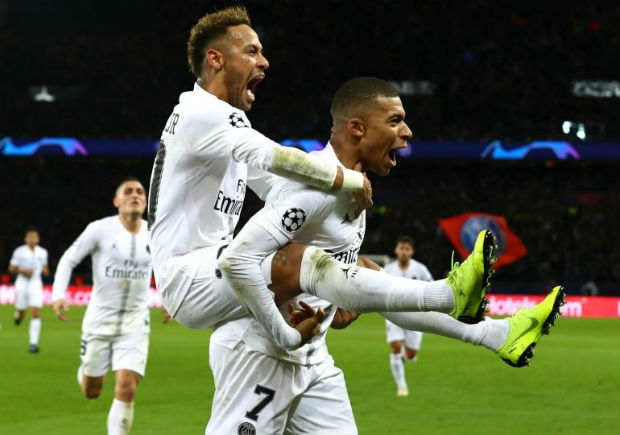 Paris Saint-Germain then condemns the rumors and stated “There are so many examples of this kind of news aiming to bring a bad atmosphere around the club. Last one in date, last Wednesday, matchday against Strasbourg, with a frontpage which pretended there was a ‘Cavani issue’. In passing, regarding the incredible amount of frontpages involving PSG in this daily newspaper, proof of the club’s fame, PSG is asking itself about the schizophrenic behavior of L’Equipe and its hierarchy.”

They then stated “Four days before an important game at Belgrade in the Champions League, PSG is inviting its community – fans, partners, former players… – to unite even more around the Red & Blue shirt, around its players, its values and its ambitions that the club will always hold with pride.”