Ole Gunnar Solskjaer will take the charge of Manchester United for the first time this weekend against Cardiff City. And now, the interim boss urges the Red Devils stars to “express themselves” to get the most out of the team. Manchester United now seems like a sunken ship as they are yet to get their place among the top five of the Premier League this season. 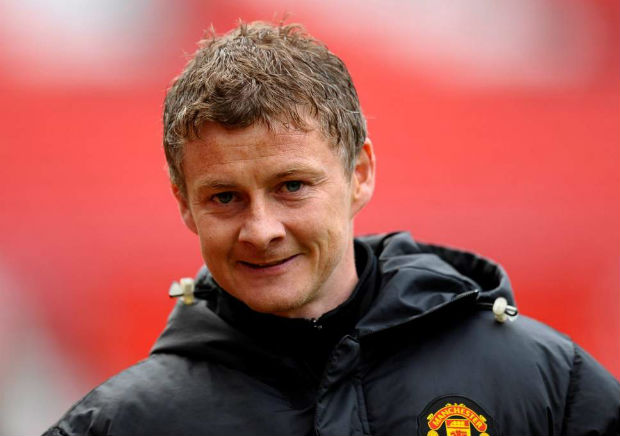 While talking about the future plan of Manchester United, the Red Devils interim manager Ole Gunnar Solskjaer told MUTV “We’ve got a great set-up, with all the analysts. When I came in this morning they were watching Cardiff. Of course, I’ve watched the Premier League, I’ve seen all the teams so I’ve got a little bit of a view on them.”

He then said “But it’s not about the opposition it’s about us, it’s about Man Utd, it’s about our players knowing what they can do, seeing them express themselves,” and further added “So my main focus will be on us, how we want the team play and then will give a few details on the opposition.” 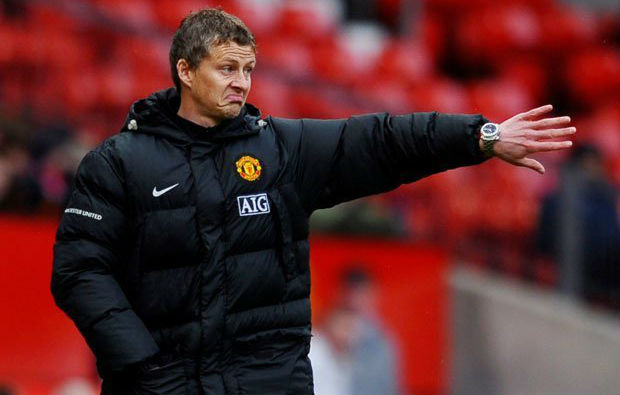 The interim manager then said “It feels like coming home. It’s been a few whirlwind days, very hectic, but great to see everyone again,” and added “It’s six months and I’m going to enjoy the ride. I’m back home and it’s about seeing the players, seeing the staff, and of course just being myself.”

Solskjaer said, “I know the club is now running a process to find the next manager so I’m going to just be myself in the meantime with Mick [Phelan] of course, and Kieran [McKenna] and Michael [Carrick] and the rest of the staff.” He then also said, “We will get the players enjoying their football and looking forward to seeing the supporters again.”

Watch the rest of Ole's interview in our official app — download now for free: https://t.co/XN0xvwDZOO pic.twitter.com/egHH9dORpu