Newcastle United’s goalkeeper Martin Dubravka failed to deal with Rashford’s excellent free-kick which then falls for the Lukaku to tap in. And after the match, the interim coach believes that the English star must have learned a lot from the Cristiano Ronaldo and his techniques who left the Manchester club way back in 2009. 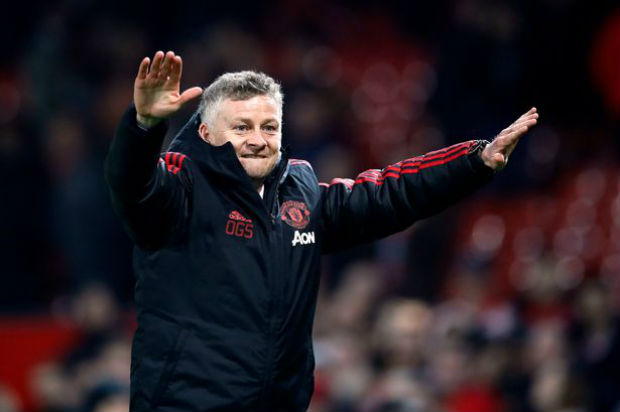 While talking about the brilliant display of gameplay by Marcus Rashford, Manchester United interim coach Ole Gunnar Solskjaer told in the news conference “I can talk about loads of individuals but when you’re a striker like he is, scores such a great goal like today, calm, composed, just passes it past the goalkeeper.”

He said, “But then his free-kicks, that was, of course, the start against Cardiff and then he does it again, he’s got a great hit.” The Manchester United manager then compared the young striker with Cristiano Ronaldo while saying “He must have been watching Cristiano when he was practicing.”

While talking about his fourth straight wins, Solskjaer said “That will be in the books but it’s nothing I’m thinking of,” he said of winning his fourth straight,” and added, “I’m just thinking about the next game, because if you win four you can win another four with this club.” He then also said, “That’s the challenge, that’s the standard we’re used to.”