Red Devils’ coach Ole Gunnar Solskjaer expects Paul Pogba to be absolutely fit ahead of their highly-anticipated clash against Tottenham Hotspur this Sunday. The interim coach also expressed that this weekend’s match will be the first real test for Manchester United in the new year of 2019.

Since Ole Gunnar Solskjaer took the charge of Manchester United as an interim coach, the Red Devils side won four out of four Premier League games that they played since the sack of Jose Mourinho. However, they are still worried as their dependable midfielder Paul Pogba missed the FA Cup match due to injury. 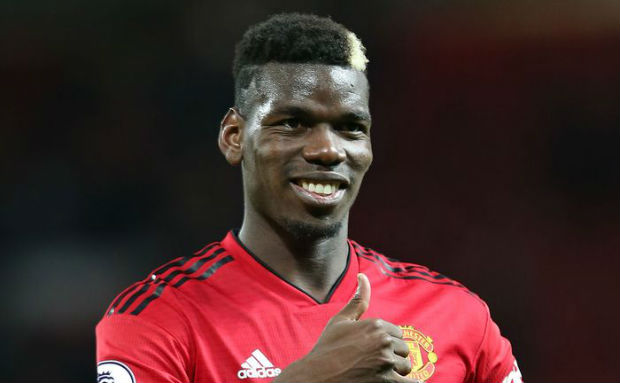 During the pre-match press conference, Manchester United coach Ole Gunnar Solskjaer gave updates about the fitness of the French midfielder. He said “[Pogba] looked OK towards the end so he’ll be fit,” and then further added “He did have some problem but he came through the last couple of sessions well. He’ll be OK.”

While talking about the challenges of Manchester United, the coach said: “We’ve had tests, Newcastle away is a test, the first game at Cardiff is a test, the first home game is a test.” He then added “You get tested in every single game in the Premier League. But, of course, Sunday’s game is against a top, top side. If we want to get closer to [Tottenham], we need a good performance and a good result.” 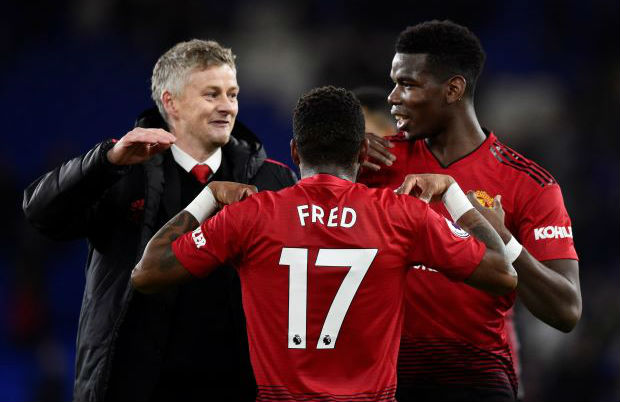 The Manchester United manager also expressed that he will encourage the Red Devils squad to play aggressively against Tottenham Hotspur. However, he also expressed that his side should be aware of the strength of Spurs and said: “You always adapt to any opposition and we’re playing one of the best teams in the league, so of course we’ve got to be aware of their strengths.”

Ole Gunnar Solskjaer said “I’ve been brought up in a way that we need to attack teams. That’s our strength as well: going forward and attacking teams,” and then added “We’re not going to get as many chances to attack as we have before, so we’ve got to be ready for when we get hold of the ball, to play well with it and make sure we use the whole pitch as well.”