A new tournament surely deserves a new ball and such has been the tradition of International Football over the past many decades. Each FIFA event and UEFA event has had its uniquely designed ball with its own unique branding. Now, a new tournament UEFA Nations League has been introduced and its official match ball has been revealed. 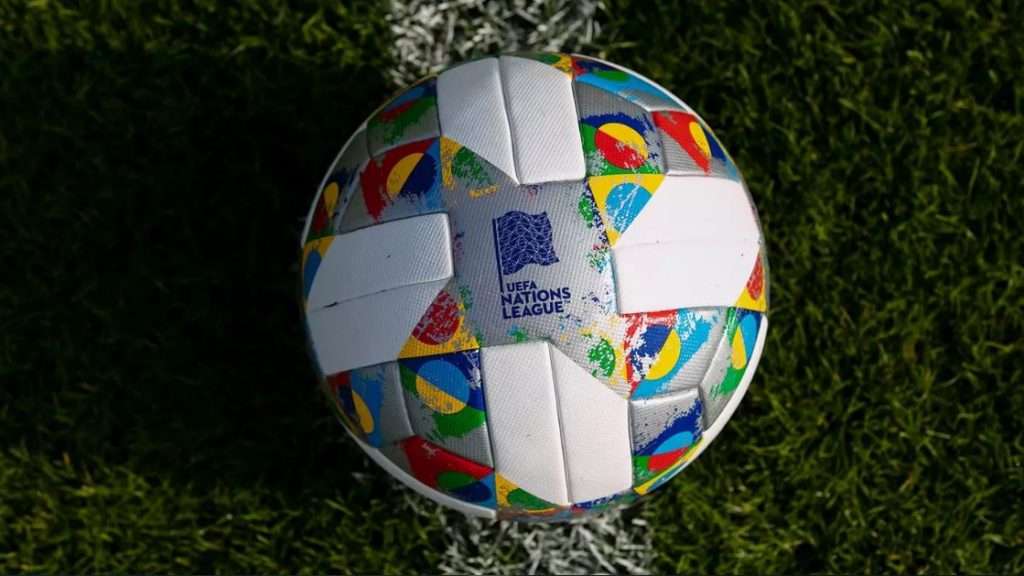 Available for €150, the new ball has a multi-colored design with white and silver being the dominating colors. The ball depicts the multi cultural and colorful European traditions and truly captures the essence of the tournament.

UEFA Nations league starts from 6th Septmber. The inaugural match will be between Germany and France. Some other cracking matches including Spain vs England and Portugal vs Croatia are also on the first day of the tournament.

This new UEFA league is the first of its kind International league featuring 55 teams from across the continent and has a pretty long schedule. It would be interesting to see how the crowds react to this new comptition and how it is perceived by players, crowds, and professionals as it happens.