US sportswear company, Nike has said that it is deeply concerned by the rape allegations on Cristiano Ronaldo. The company is continuing to monitor the situtation closely.

This comes in after rape allegations on the Portugese footballer by an American woman. According to reports, Nike has a sponsorship contract of more than $1 billion with Cristiano Ronaldo. This is one of the biggest sponsorship contracts in the history of sports. 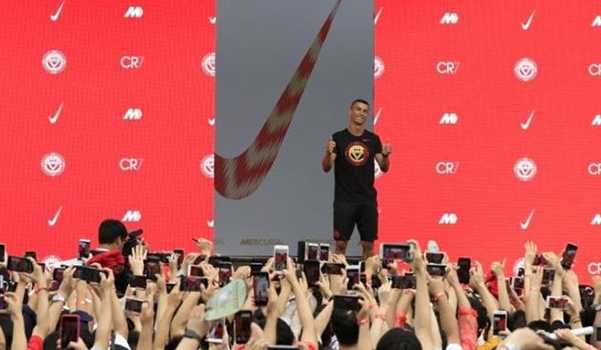 Cristiano Ronaldo joined Juventus this season and has not had the best of seasons up till now. The player has been able to bounce back to form somewhat. But is now facing continuous onslaught of news and reports regarding the rape allegations. And now two of his sponsors have come out to show concerns about the recent developments. 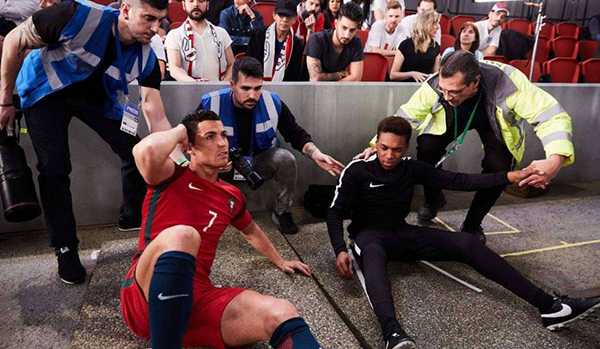 It will be a big challenge for Ronaldo to tackle the situation and to keep his focus on football. It would be interesting to see what comes out of the investigations and how Ronaldo and his legal team deals with the issue.