Brazilian international Neymar admits that he was struggling through his thigh injury last night and was not at his best form, although he scored the winning goal for the French champions against the Premier League giant in the highly-anticipated UEFA Champions League clash. He scored in the 37th minute of the game to claim three-point for PSG.

PSG coach was in doubt last night for Neymar’s participation in the UCL game as he is suffering from his thigh injury which he got during his international duty with the Brazilian squad this month.  However, he played quite well last night and scored the much-needed goal for PSG from a rebound shot of Edinson Cavani. 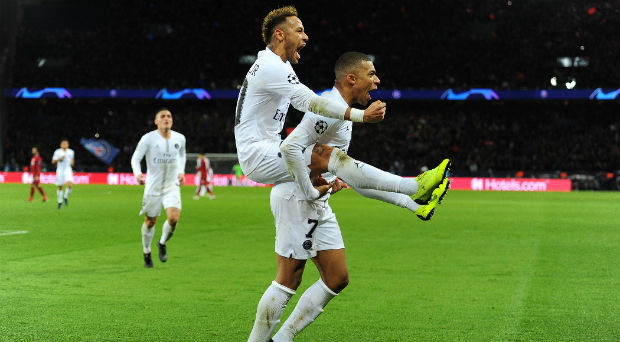 But the Brazilian international admits that he was not in his best form, although he couldn’t miss a big match like the game last night against Liverpool. While talking about his form with L’Equipe, he told: “I was not 100 per cent.” He then added, “But it was an important match so, injured or not, I had to be there.”

Neymar’s goal last night also made him the all-time Brazilian top scorer of the UEFA Champions League. He surpassed the 30-goal record of former Real Madrid superstar Kaka with his brilliant 31st drive in the UCL game last night. Brazilian legend Rivaldo is now in the third place of the table with his 27-goal stint during his time with AC Milan and Barcelona. 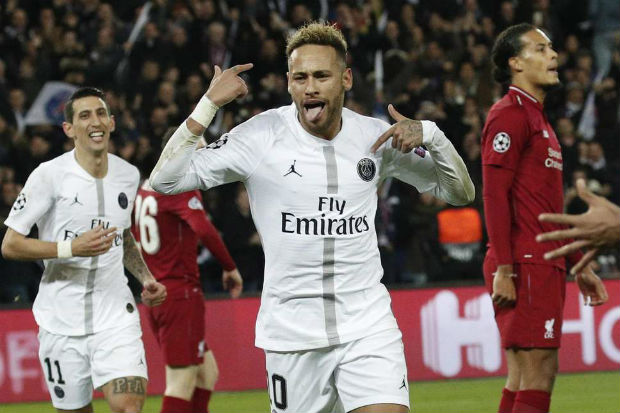 Besides his 31 goals, Neymar also provided 19 assists in the UEFA Champions League till now which secured the 50-goal involvement in the European competition of the Brazilian star. Even after the win last night, PSG still has to win one more game to secure their place in the ‘Round of 16’.

Italian side Napoli is now in the top spot of the ‘Group C’ with 9 points and PSG is now holding the second spot with 8. However, the French champions can secure their place in the knockout phase if they get the win against Red Star. Liverpool, on the other hand, also has their chance if they can beat Napoli next month.