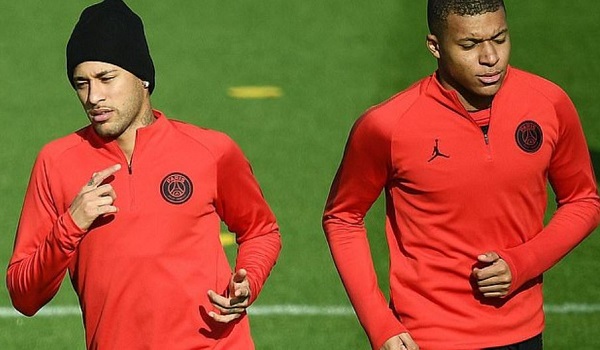 PSG has done really well in the Ligue 1 this season so far. However, the club has struggled in the Champions League and will be looking to put things right with a win over Napoli in the away fixture.

Neymar Jr. himself has been quite impressive for PSG this season. The Brazilian has scored 9 goals and is the 3rd highest goal scorer in the league. Neymar’s teammate Kylian Mbappe is the top scorer in Ligue 1 with 11 goals. The duo has established itself as one of the most prolific attack partnerships in the world. 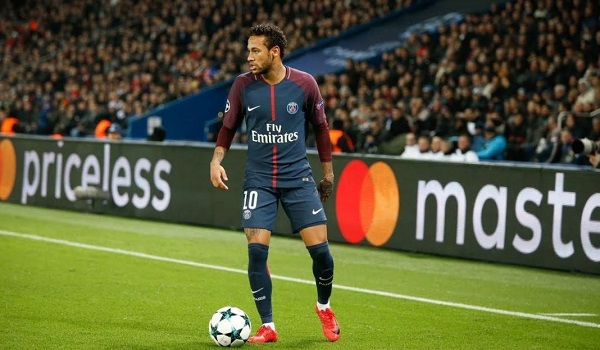 Neymar and Mbappe will surely be looking forward to scoring producing goals in the fixture against Napoli and putting PSG back on track in the Champions League.