Neymar Jr. is a hero for millions of people all over the world. Known to rule the soccer fields in Europe and elsewhere, Neymar is one of the most outgoing players when it comes to hairstyles, body ink and fashion. He has had many tattoos in the past, but it seems that the player was missing something. And he has finally got it. Yes, Neymar just got a new tattoo of Batman and Spiderman on his back. 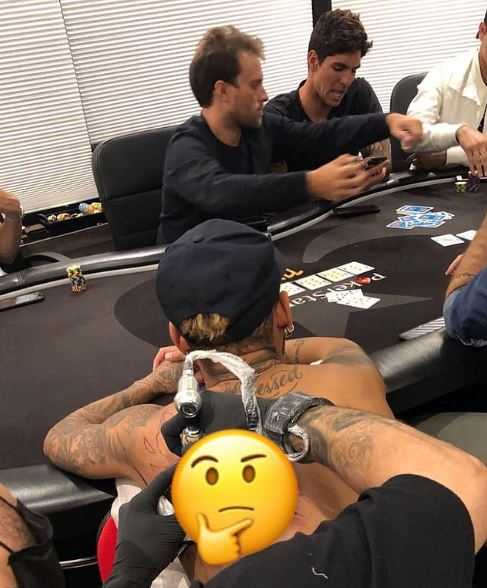 Neymar has always been experimenting with his own personal style. The player has had several different haircuts over the past few years. And his body is filled with numerous tattoos signifying different things. He also likes to wear jewelry and and his clothing sense is also quite outgoing. 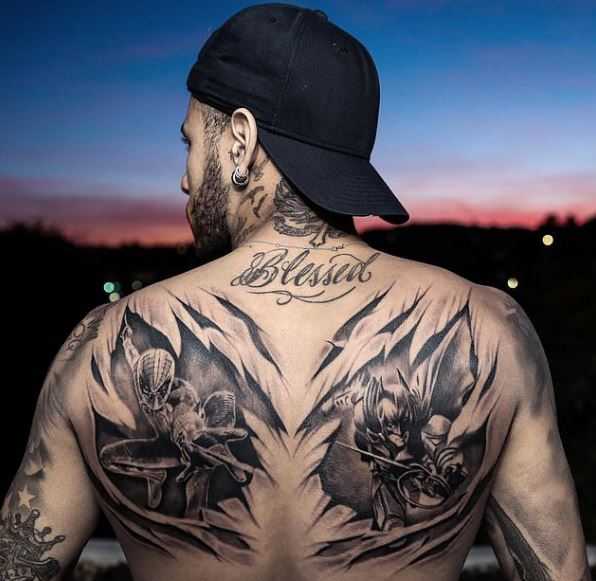 Neymar has been enjoying pretty good form this season. He is currently the second highest scorer in Ligue 1 with 8 goals. His teammate Kylian Mbappe is leading the goal scoring chart with 9 goals. Earlier there were rumours of Neymar wanting to leave PSG for Barcelona. However that chapter came to an end with Barcelona president stating that there was no consideration of Neymar’s return to Barcelona.

For now, Neymar seems to be doing well at PSG and the player seems to be enjoying his time with the new teammates. Many of the mutual fans of Neymar and Batman/Spiderman would be happy to know that their idol Neymar also has an interest in their favorite superheroes.