Paris Saint Germain seems to be on a roll. After some impressive victories in Ligue 1, the team is now crushing its opponents in the Champions League. And guess who is leading the way? Yup, the Brazilian super star, Neymar Jr. seems to be leading the way for PSG. 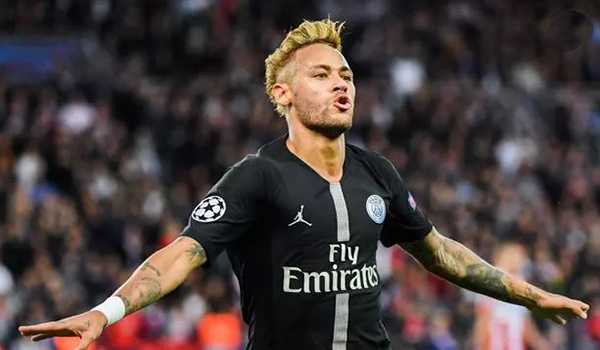 PSG took on FK Crvena Zvezda at their home ground on Wednesday and it was a night to remember for Neymar Jr. The 26 year old scored 3 fantastic goals inspiring PSG to a 6 – 1 victory. As the game started, PSG started to attack and won a free kick just outside the box in the 20th minute. And it was Neymar’s time to shine as he guided the free kick towards the back of the net, beating the goalkeeper. Neymar got his second goal immediately after, in the 22nd minute of the game when he scored from inside the box from open play.

Cavani scored a fantastic goal from inside teh box, after defeating a couple of defenders in the 37th minute of the match. Di Maria got his first and PSG’s 4th goal in the 42nd minute. Neymar came close to getting his hat-trick in the 45th minute when he was denied twice by the goalkeeper.

Second half saw PSG continue their attacks at similar intensity. Young star Mbappe joined the list of goal scorers in the 70th minute when he scored a tap in from inside teh box. Crvena Zvezda, was able to get a consolation goal in the 74th minute of the game when Marin scored a superb goal. 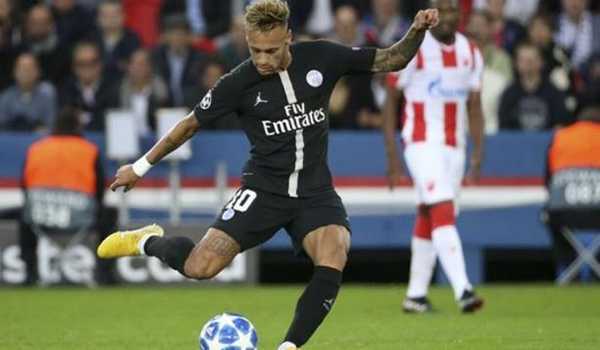 Neymar Jr. continued to press in search of his hat-trick which he finaly got in the 81st minute of the match. This goal came from another freekick and this one was way more impressive than the first one.

With this win, PSG would have got its confidence back for the Champions League and would surely be hoping to make it to the final of the tournament this season.