According to news reports, Neymar Jr. has reached out to Paul Pogba in an effort to get the French football sensation to PSG. Neyamr Jr. called Paul Pogba and talked about Pogba’s move to Paris Saint Germain. Pogba has not had the best of relations with the Manchester United boss, Jose Mourinho. 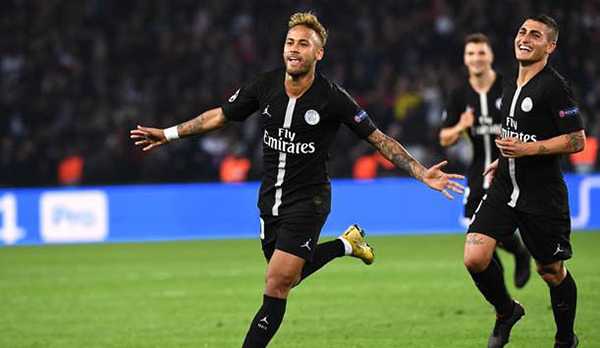 Paul Pogba was stripped of the vice-captaincy of Manchester United by Mourinho for his comments after the Wolves game that ended up in a draw. There have been many speculations of Pogba wanting to leave United. And the player has been linked with Real Madrid as well as many other top European clubs. However, nothing concrete has come to the surface up till now. 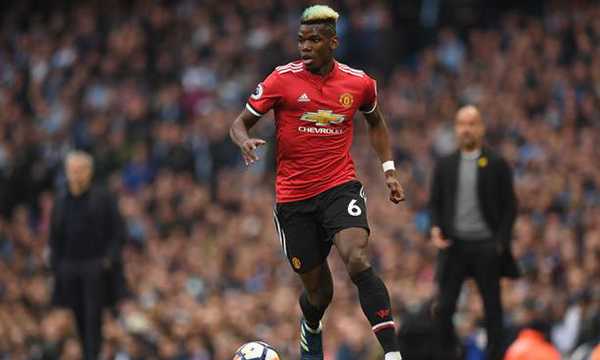 Neymar Jr. has been friends with Pogba since a few years now and it makes sense that Neymar would pursuade the 25 year old to come to PSG. Despite the fact that Pogba and Mourinho have not enjoyed the best of relationships, Manchester United have not yet decided to let Pogba go. Also, it would be difficult for PSG to sign Pogba as the potential transfer can be upwords of a $100 million.

Neymar and PSG have been doing well this season. With tons of goals and convincing victories, PSG would be hoping to make this season memorable by winning the Champions League. And perhap’s the key for them is Neymar. On the other hand, Pogba will be looking forward to getting his form back at Manchester United and Mourinho can also use Pogba’s talents to get his team back on track.