Neymar Jr. is regretting his decision of leaving Barcelona and joining PSG. The player is desperate to return to Camp Nou by the end of this season, as per the reports in Spanish media.

According to some news reports in the Spanish press, Neymar Jr. has contacted Barcelona FC. several times over the past few months and has asked for a return move. Neymar Jr. who joined PSG last year, has already grown tired of living in Paris and is desperate for going back to Barcelona. 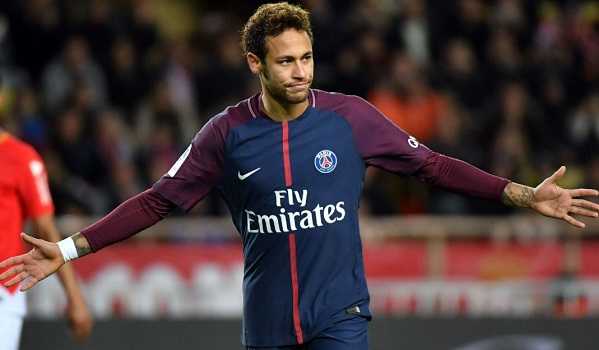 One of the key factors mentioned in the press reports, behind Neymar’s requests is his friendship with Lionel Messi and other Barcelona players including Ivan Rakitic and Luis Suarez.

Neymar Jr. is currently the top scorer of Ligue 1 in France with 8 goals. His teammate, Kylian Mbappe has also scored the same number of goals. And some of the press sources have claimed that Neymar Jr. feels overshadowed by the young Mbappe and as a result Neymar wants to return to Barcelona Fc. 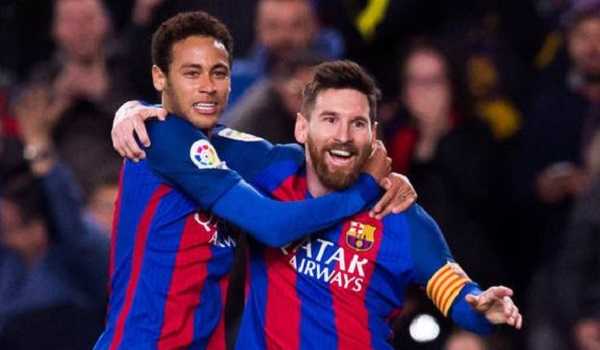 Barcelona FC. are yet to give a clear response about re-signing Neymar Jr. Although, there was some speculation that Barcelona has already denied Neymar Jr. and the club is unwilling to sign him back. Now, it seems that Barcelona might just consider signing the Brazilian back. For now, things are unclear for Neymar Jr. and we will have to wait till the end of the season to know how things unfold.