Neymar Jr. who has had a slow start for PSG this season, seems to have found his form. The Brazilian scored two goals against Nice on saturday to give PSG a 3 – 0 win. This was PSG’s eighth consecutive win this season. Earlier on Wednesday, Neymar scored a penalty against Stade Reims. With these fantastic performances, Neymar has taken his goal tally to 7 this season and is currently the top goal scorer in the league. 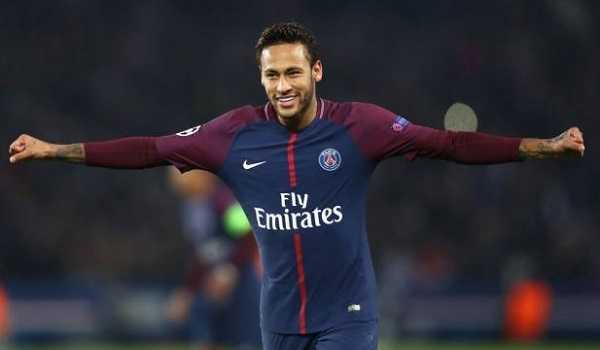 Speaking to the reporters after the match, Neymar said that it was quite an important win for the team. He was happy that the team was playing well and everyone was contributing. Regarding his own performance, the Brazilian said that he was very happy with his own performance.

Neymar Jr. will be looking forward to adding more goals to his tally, and ending the season as the highest goal scorer in the league. One of the main reasons he came to Ligue 1 was the opportunity to dominate the league with his extraordinary goal scoring abilities. Though the player did not get an ideal start in Ligue 1, he would be happy to have found his form. 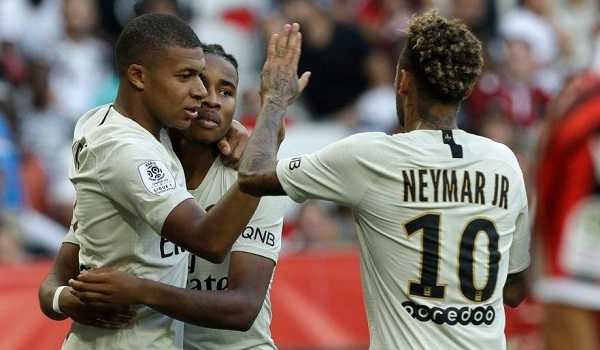 Earlier there were reports, that Neymar was considering a move back to Spain. However, there was no confirmation from either Neymar or the interested party. It would be interesting to see how things turn out for Neymar by the end of the season.