The Brazilian International is now quite happy for Edinson Cavani as his club Paris Saint-Germain achieved a marvelous victory against AS Monaco, but he also wants much more from the Ligue 1 topper. He now urges his team to maintain the impressive start of the 2018-19 season.

Paris Saint-Germain trashed AS Monaco last night with a 4-0 score at the Stade Louis II. Edinson Cavani scored a brilliant hat-trick and Neymar also scored from a penalty at the second half of the match. By winning the game, PSG now has 13 wins in their last 13 matches of this season. Besides, they are also 13 points ahead of the second-place holder in the Ligue 1 table. 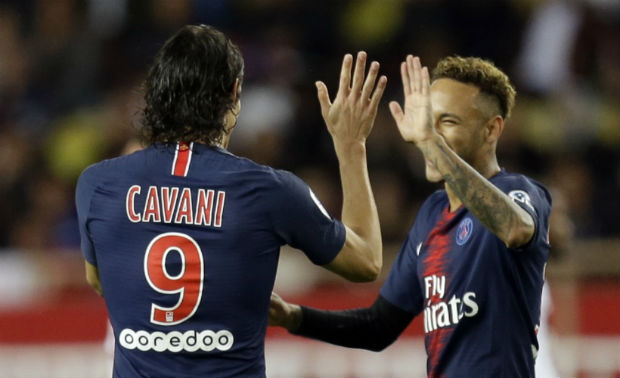 26-year-old former Barcelona star was quite amazed by the score and also happy for the brilliant display of gameplay by Cavani. With his hat-trick last night, Cavani now has eight Ligue 1 goals under his name this season. And not only that, but he also became the first player ever since Carlos Bianchi in 1979 to score a hat-trick against AS Monaco in the French Ligue 1.

While talking about their marvelous victory against AS Monaco last night, Neymar said “I’m very happy, happy for the goal and especially for the victory,” he further added “Edi’s hat-trick … not only him but we are also happy for him to have made the goals. He is our number nine.” 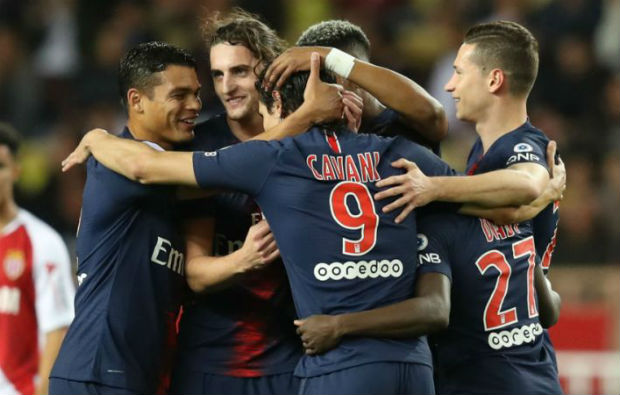 Neymar also expressed his trust in Paris Saint-Germain and also on his team-mates. He thinks they can maintain the smooth start that they are having this season. And, while talking about PSG’s performance, Neymar said: “I hope that we can continue to play our part by winning the games and increasing the records more and more.”

📊🤩 The streak lives on