Mumbai City manager Jorge Costa praised his whole team while ignoring any individual effort to his team’s 6-1 victory over Kerala Blasters. However, Modou Sougou stole the main attention as he scored four goals against his ISL opponent in last Sunday’s game at the Mumbai Football Arena.

Jorge Costa’s men are now standing at the second position of the ISL 2018-19 season with 24 points in 12 matches having 7 wins under their name as of now. Bengaluru FC, on the other hand, is still dominating the table with 27 points, although they are yet to play another game to match the tally of 12 matches. 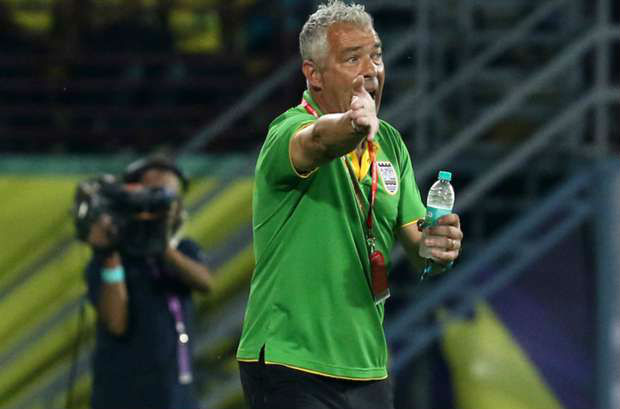 While talking about their last encounter, the Portuguese coach said “I am very happy. We won three points. I told before the game that we are very focused. We wanted to win the last game before the break. We had a job to do and we did it. Three very important points. Now it is time to go home and rest a bit. And be back stronger than the other teams.”

Jorge Costa then said “We will see. We are working. But I am happy with the players. But if I can have one, I will do it. It’s not easy but we are working on it.” On the other hand, Kerala Blasters’ manager David James blamed bad referring for their humiliating defeat against Mumbai City FC. 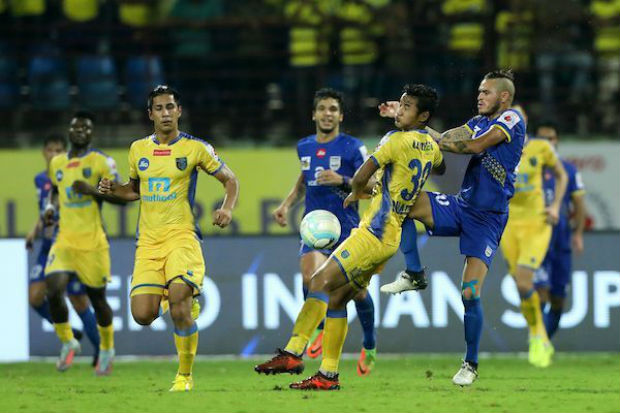 The Mumbai City FC coach said “I thought that we played a wonderful game. The full team worked hard. We play as a team and when we do this, it’s normal that Sougou and Arnold (Issoko) can do something that people like. He scored the four goals because the team worked. They worked a lot.” He then added “I know him from before. He was not a striker before. But he has gained experience to become a striker. he is doing his job i.e. scoring goals. And that’s why the club signed him.”

He said “Nothing special. For me, when I arrived here it was all new. For some players, it was also new. And we needed time to adapt to this new reality. We were the last team to start working and at the beginning, it was difficult for us. But now we understand what we must do. We know all the teams,” concluded the coach.”

📸 | #TheIslanders put on a show of the highest order in front of our home fans to end the year on a rampant mode. 👏#MUMKER #ApunKaTeam 🔵 pic.twitter.com/PypPewRdmh