Manchester United boss Jose Mourinho praised Juventus defenders Giorgio Chiellini and Leonardo Bonucci for completely shut out the Red Devils at the Old Trafford in the Champions League last night. As Cristiano Ronaldo made his winning return to the theater of dreams, the 17th-minute goal by Paulo Dybala snatched the perfect ‘three out of three’ win for Juventus in the UEFA Champions League group H.

The English media picked up the pace after Leonardo Bonucci said that he turned down the chance to sign for Manchester United, and instead joined Juventus after a single season with AC Milan. Besides, even Mourinho now has said that it was Giorgio Chiellini and Leonardo Bonucci who made the real difference against the Red Devils last night. 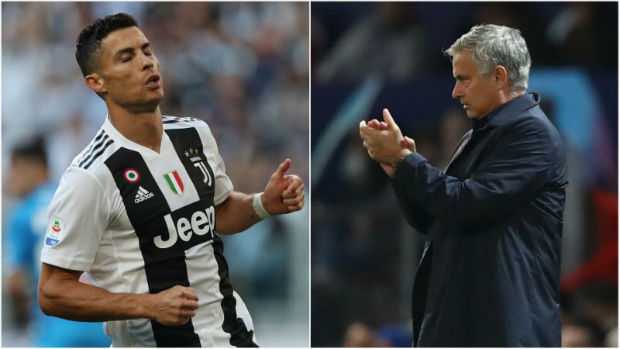 While talking about the game, Mourinho told to BT Sport that “In the other side was huge quality and sometimes when we speak about quality people look for Cristiano, Dybala or [Miralem] Pjanic,” and added “But in a top team you have to look to Chiellini and Bonucci, Juventus are this kind of team when they are in front it’s very, very difficult for them to concede.”

Mourinho, while talking about Juve’s defense has expressed “Our attacking players were not with, I say it in a funny way, ‘honey in their feet’, but everyone tried and everyone was strong to try to the end,” and further added “Juventus felt it and instead of their control in the first half they had to defend and added an extra central defender [Andrea Barzagli] to the amazing Chiellini and Bonucci.” 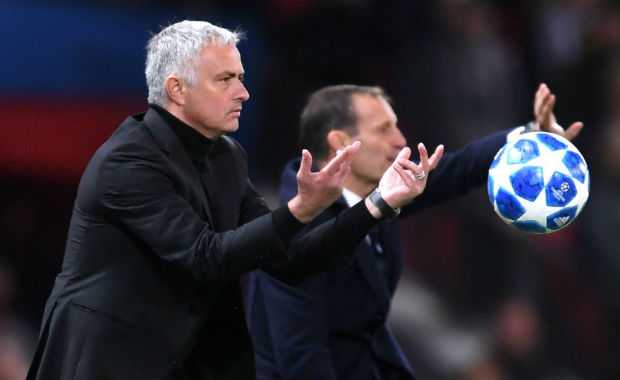 When asked about his experience playing against Juventus, Mourinho said it was “Really difficult for us. I thought before and during the game we could take something but we couldn’t manage to score,” and then said, “I have to say they [Juve] are a different level and if people don’t want to accept that it’s their problem.”

He further added “They are a different level of stability, experience and knowhow and at the base of the team they have Bonucci and Chiellini, it allows them to play with the freedom in attack, creating and losing the ball, ‘no problem, we are here,” and then expressed “With the effort of the boys we deserved a draw but it was not possible. I have no complaints with my boys, a positive feeling to the effort, and on Sunday we have another match.”