Manchester United manager Jose Mourinho appreciated the applause that he received from the crowd at Turin after Manchester United’s brilliant 2-1 comeback win against Juventus. But, he also pointed out that he has received a pathetic reception during the match.

Juventus started the match last night while being unbeaten in the 2018-19 season so far in all competitions. And, they looked set to get another victory after Cristiano Ronaldo put them ahead in the second half of the match against Manchester United. Juan Mata then scored a brilliant equalizer followed by the last-minute own goal of Alex Sandro which gave Red Devils a priceless victory. 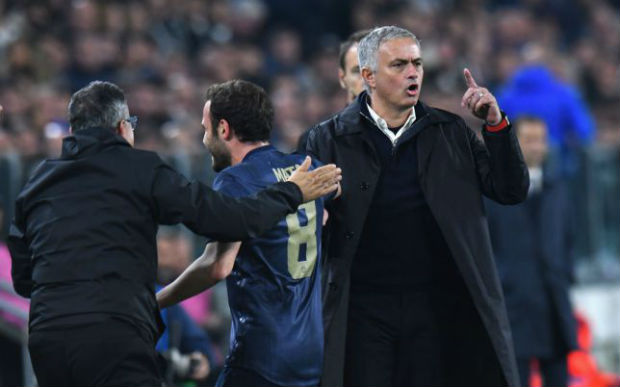 While talking about his experience at Turin, Mourinho told Sky Sport Italia “I was insulted for 90 minutes. I came here to do my job, nothing more,” and added “I didn’t offend anyone at the end, I just made a gesture that I wanted to hear them louder. I probably shouldn’t have done it, and with a cool head I wouldn’t have done it, but with my family insulted, including my Inter family, I reacted like this.”

Mourinho also expressed his happiness for the gameplay last night and told “We played a fantastic game, to our top level, as we cannot be any better than this. We came here to play like a team that was against a side with different potential on every level.” He further said “We managed to win because we played a very, very positive match and we looked for the victory to the very end. We looked for it.” 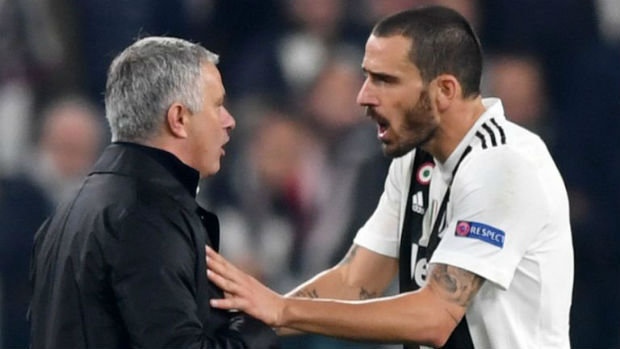 Mourinho praised the brilliant goal by Juan Mata last night and also the contribution of Marouane Fellaini to the game. He thinks he immediately felt the presence of Fellaini after he came to the ground as a substitute. Mourinho told “Fellaini changes the game, most often at home. We didn’t have him in the first leg, Juventus introduced Barzagli to control us, but we immediately went direct and got the goals.”

While talking about the Manchester United players, Jose Mourinho told “We introduced Juan Mata not for the free kicks, but to put the crosses in for Fellaini, who always dominates in the air,” and added “A point or three would’ve changed little for Juventus, but three points makes a big difference to us.”