The crucial win against Southampton lifts Liverpool on top of the table in Premier League. The Egyptian king stepped up once again and scored the second goal for Liverpool which helped them win 1-3. 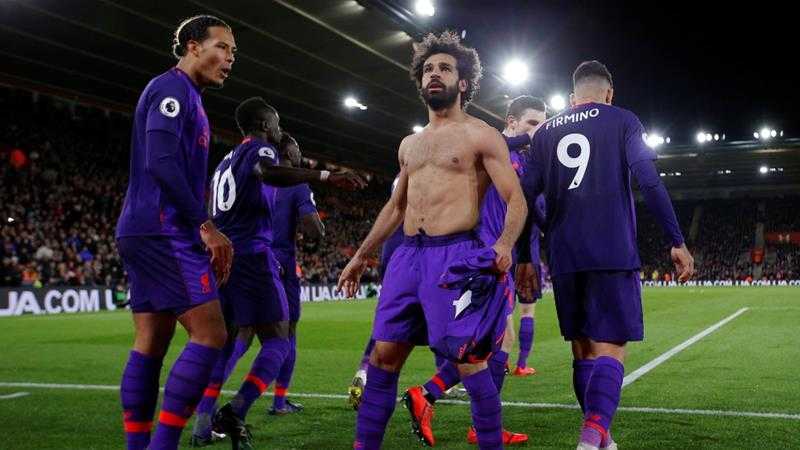 The goal against Southampton became more special because Salah had not scored for eight matches, his worst run at Liverpool came to an end. 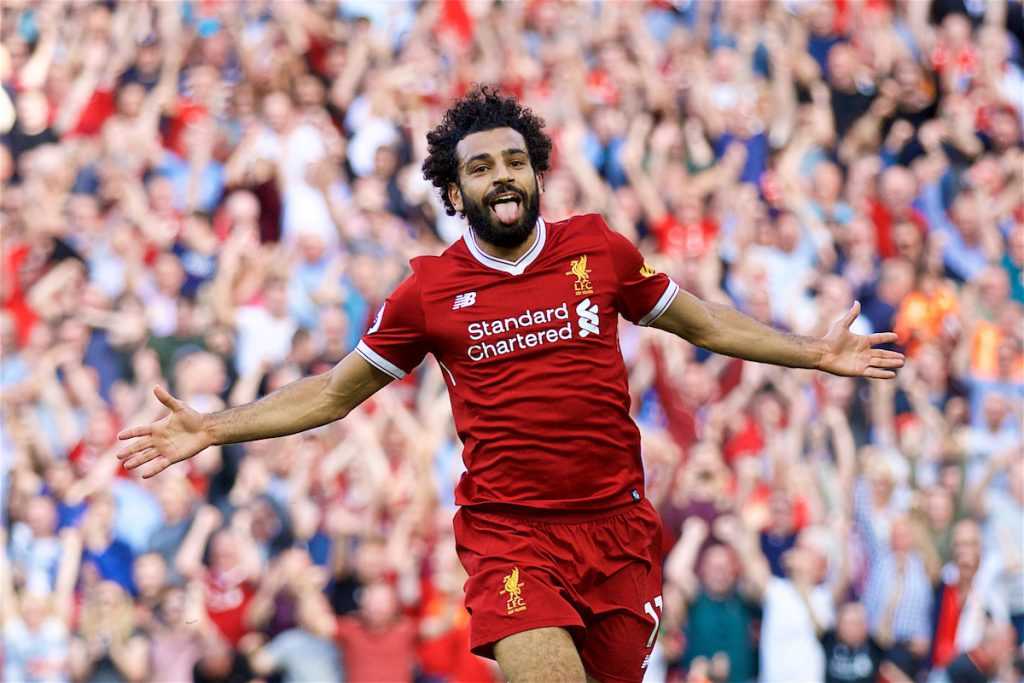 By this important win, Liverpool is now back on top of table with 2 points lead but Manchester City can climb back if Pep Guardiola’s side manage to win against Crystal Palace in their next Premier League fixture.

While on other side, Southampton remain just five points above the relegation zone. They have to work hard to avoid relegation from here.

This is how the Premier League table looks now 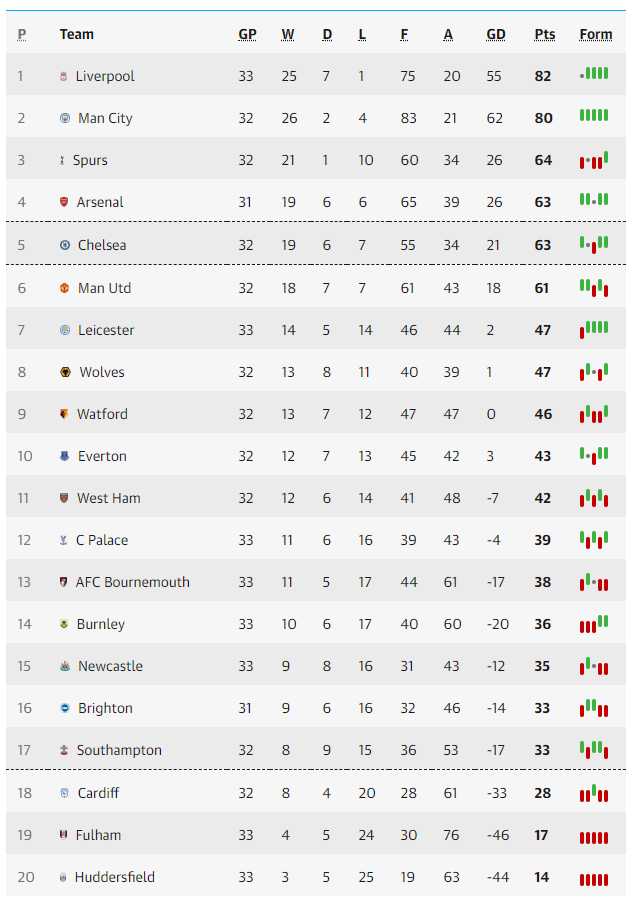