The Egyptian legend Mohamed Salah has broken the long-standing record of 50 goals in record time, a benchmark previously set in the post-war era of Premier League football.  He has reached his 50th career goal for the Reds with his brace last evening against the Red Star Belgrade.

Salah made a wonderful debut for the Anfield club last seasons, although he struggled to reach his best form at the beginning of this season. He broke his goalless spell in the Premier League with his brilliant score against Huddersfield last weekend, and now, it seems that he is back to his best form. 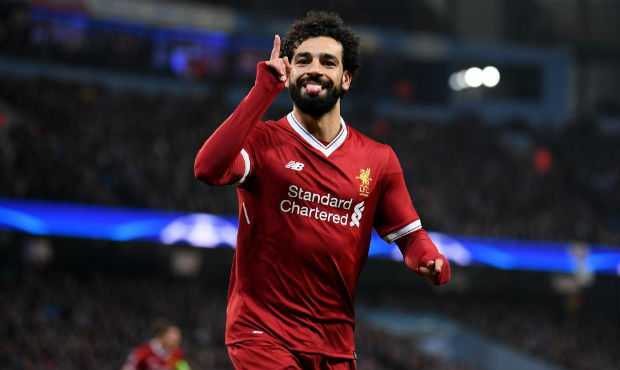 Salah displayed a brilliant form Wednesday to get a marvelous glory against Liverpool’s Champions League opponent Red Star Belgrade. However, it is not Salah who opened the scoreline as Roberto Firmino put the Reds an early lead. And before the half-time-whistle, Salah scored his first. He then touched the half-century mark with his second half. Salah took just 65 games in Liverpool’s shirt to touch that feat.

Albert Stubbins, who helped Liverpool to win the 1946-47 First Division title, is the previous record holder and has reached that 50-goal mark in 77 matches during the late 1940s. Salah, on the other hand, has scored 44 goals in 56 matches in his debut season with the Liverpool. He also scored 32 goals in Premier League last season which has also earned him the Golden Boot 2017-18. 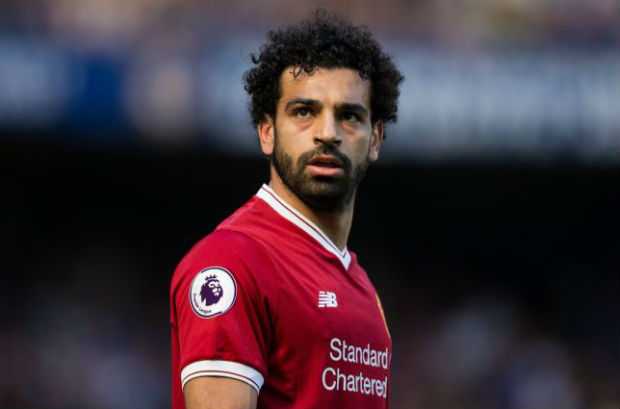 While talking about the current form of Salah, Liverpool manager Jürgen Klopp said: “The first goal he scored was genius little link-up play from Shaq, I don’t know how he did that!” He then said “And that’s it. It’s good that we can maybe stop talking about [Salah’s form),” and added, “I was not in doubt, he was not in doubt, but if you are constantly asked about it then it’s like something obviously is wrong, or people are not happy.”

50 – Mohamed Salah has scored his 50th goal for Liverpool, reaching this tally in just 65 games in all competitions. King. pic.twitter.com/rpM1wrDn2o