Luka Modric and Lionel Messi have battled a number of times in the Champions League and La Liga. And as per Luka Modric, the two of them are best suited to be rivals rather than being team-mates.

While talking to France Football, Luka Modric said that he has a pretty good friendship with former teammate Cristiano Ronaldo and the two of them have great mutual respect. He said that now Ronaldo is gone, but still he is in touch with him and they exchange messages regularly. He pointed that some people were saying that he was not having good relations with Cristiano Ronaldo, but this was not true. He said that he still has good relations with Ronaldo. 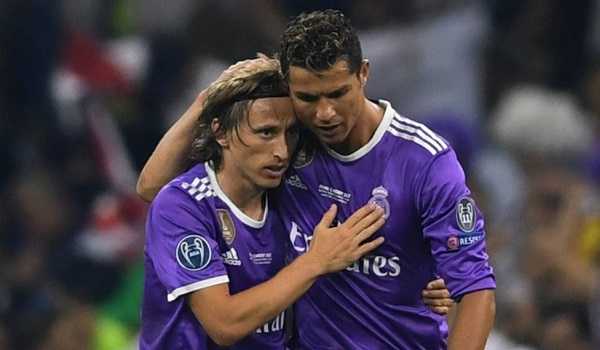 About his prospects of playing alongside Lionel Messi, Modric said that he plays against him and not with him. He further said that Messi is obviously one of the best football players in the history of the game. But he will never play with Messi. 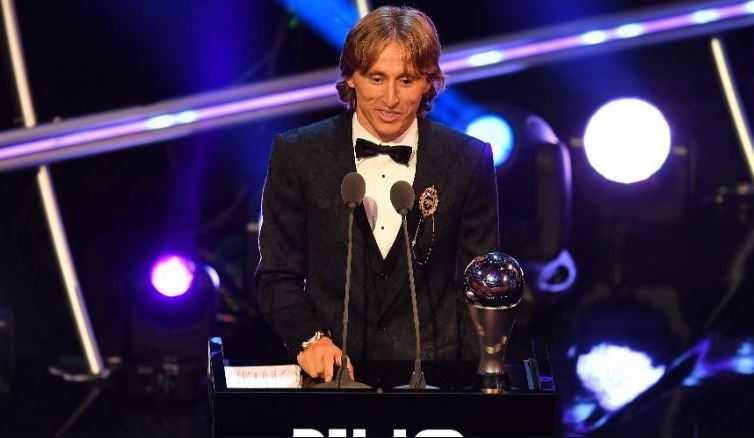 Luka Modric recently won the FIFA Best Award breaking the domination of Ronaldo and Messi over the past few years. His former teammate, Cristiano Ronaldo was also among the top three players shortlisted for the award. However, it was Modric who secured the award. Modric will be facing Lionel Messi once again on 28th October as Real Madrid take on Barcelona in a La Liga fixture.