The Mexican forward Hirving Lozano is now heavily linked to his possible Premier League move. And, he thinks god will surely give him a chance to play in the English league. “Chucky” Lozano had been previously linked to his move to Premier League before his transfer from Liga MX club Pachuca to the Dutch club PSV in 2017.

In his debut season for PSV, Lozano scored 17 goals and also provided 8 assists. And, that consistent performance last season has earned him the Premier League interest. In the 2018-19 season till now, he has already scored 8 goals and assisted 4 times in just 11 Eredivisie matches. Besides, he also scored a brilliant goal in the UEFA Champions League this season. 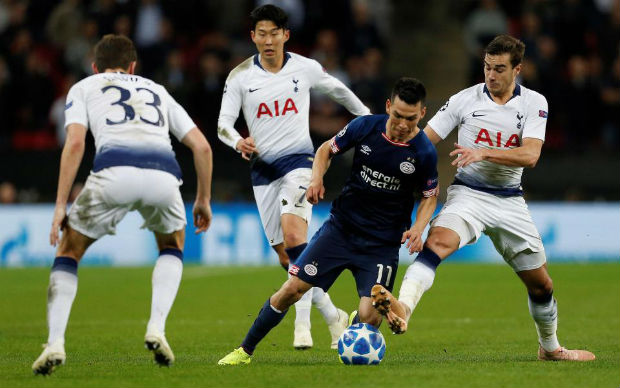 He had a brief talk with ESPN right after PSV’s 2-1 defeat against Tottenham Hotspur at Wembley stadium. Lozano said, “I hope that God, some day, gives me a shot at playing in the Premier League.” And, when asked about his take on the Premier League, he said: “I like it very much.”

He talked about his wish while saying “I think the Premier League is great. I think that it would be fabulous to play with any of the clubs, but I would love to play for one of the big clubs. I hope that God gives me the chance.” He further added, “The truth is that our group [which also includes Barcelona and Inter Milan] was a complicated one, with great players and great clubs.” 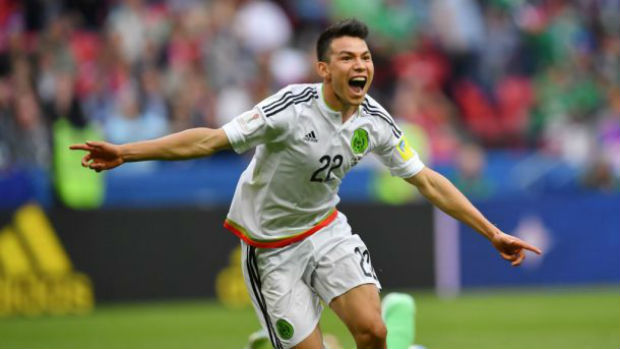 While talking about his UEFA Champions League experience this season, Lozano said “We fought hard at each match to try to do our best. It is a pity that their last goal went in after all that rebounding, but that is football. We have to keep improving and keep learning a lot from these beautiful tournaments. It’s a wonderful experience.”

Chucky Lozano is also quite hopeful about his own performance and said “My takeaway is that I have gained a lot of experience and a lot of learning. I think I’ve enjoyed it to the max and I’ve given my best, and that is the most important thing.” He then added “We are going to give it our best shot over the next two matches. I hope that we get a little help from above.”