Barcelona super star, Lionel Messi has said that Barcelona has a pretty strong team and they should not be dependent on him for the wins. This comes in after Barcelona’s 1 – 1 draw with Athletic Bilbao on Saturday.

There has always been a debate of Barcelona being dependent on Messi for goals, during the past decade or so. And it seems that the debate has started again after Lionel Messi had to come off the bench against Athletic Bilbao to help Barcelona grab a point. Barcelona is not enjoying the best of forms. The team has not been able to win the last three games. Messi came on as a substitute in the 55th minute of the match. He provided a crucial assist to Munir El Haddadi in the last few minutes of the match. 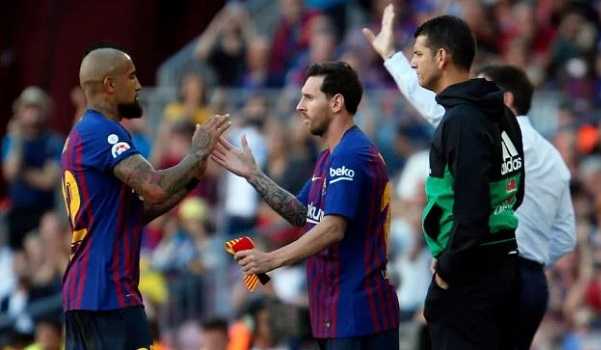 Barcelona striker, Luis Suarez also shared the same opinion. He said that Barcelona had enough fire power to be able to win matches without Messi. And it should not be like this every time that Messi has to come on to rescue the team.

Barcelona will be playing against Tottenham in a crucial fixture of UEFA Champions League, on Wedensday. This would be Barcelona’s 4th game in the ten days. This is the reason why Lionel Messi was not included in the starting line up against Athletic Bilbao. 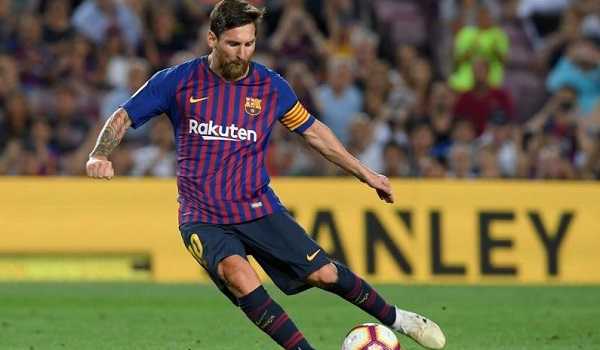 Barcelona will have to show their metal to come out strong against Tottenham away from home. The team is not in the best of forms and will surely be looking towards Messi to provide the touch of genius against the English side.