France vs Iceland was among the pick of the matches during the International break. The world champions took on Iceland at Municipal du Roudourou on Thursday night and the outcome was not what the French fans or the football critics around the world would have thought of. French team consisted of several superstars including Olivier Giroud, Florian Thauvin, Antoine Griezmann, Ousmane Dembele, Paul Pogba, Raphael Varane, and Kylian Mbappe.

Iceland started the match aggresively and Bjarnason scored the first goal of the match. He took a shot from the edge of the box and French goalkeeper, Hugo Lloris could only get a slight touch to the ball, failing to stop it from going into the net. French players asked for offside, but it was not given. 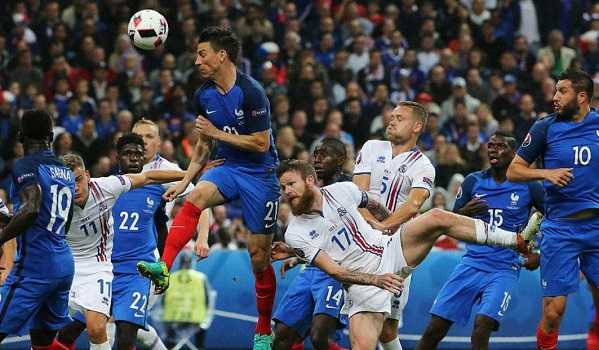 Iceland got its second goal in the 58th minute from a corner. Arnason climbed above the French defence to take a strong header that ended up at the back of the net. France kept on pressing in an effort to get back in the game. And it was Mbappe’s genius that grabbed them the first goal. Mbappe showed excellent skill as he received the ball inside the box, turned around, defeated the defender and then took a shot, beating the goal keeper. However, it was counted as an own goal by Eyjolfsson. 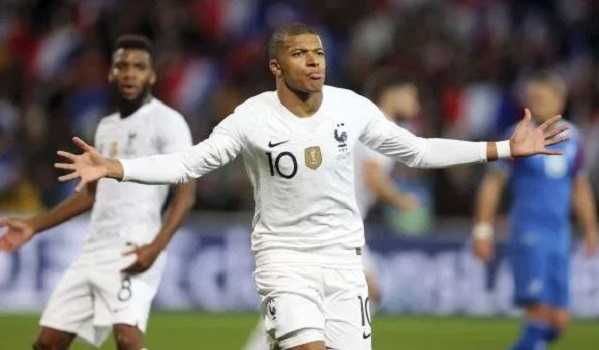 France won a penalty kick in the 89th minute and Kylian Mbappe stepped up to take the penalty kick. He struck the ball hard towards the top left corner leaving no chance for the goal keeper to stop the ball. 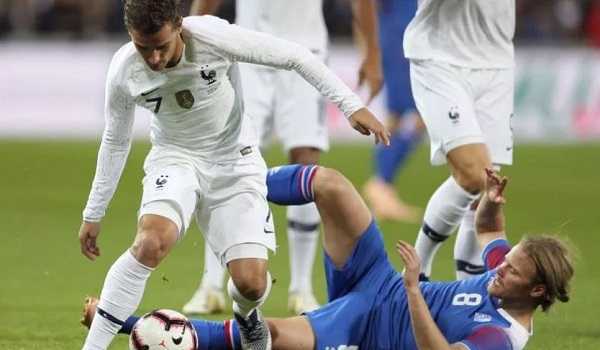 French side was able to draw the match, but it is probably not the result they were looking for. On the other hand, Iceland would be happy to get a draw against the World Champions who feature some of the best players in the world right now.