News sources in Fance have claimed that everything is not well at PSG. The attacking trio of Neymar, Mbappe, and Cavani is not having the best of partnerships. Infact, Mbappe and Neymar don’t even pass to Cavani. This comes in after Mbappe scored 4 goals against Leon as PSG destroyed Lyon by 5 – 0. 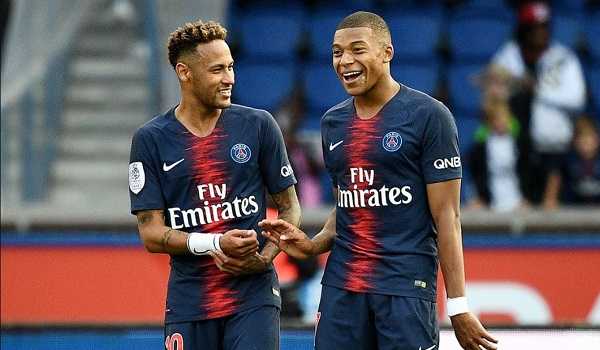 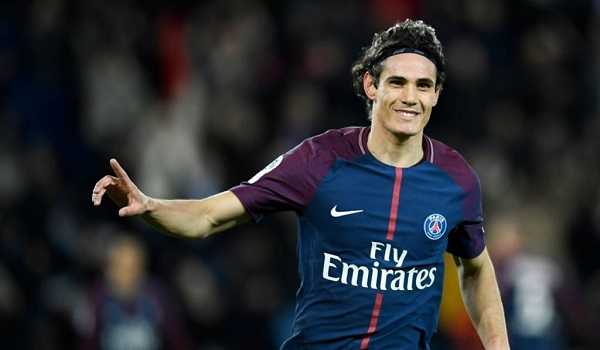