Following the disappointing display against Southampton last night, Maurizio Sarri eased the concern of Chelsea fans while revealing that Willian’s injury was “not really very serious”. The Brazilian international had to leave the ground in the 37th minute last night at the Stamford Bridge.

The Chelsea winger forcefully collided with Maya Yoshida during the last night’s game after which Ruben Loftus-Cheek replaced him. Chelsea is now suffering huge injury-related problems as Pedro, Olivier Giroud, and Callum Hudson-Odoi are missing from the squad. And now, Willian marked his name among the absentees. 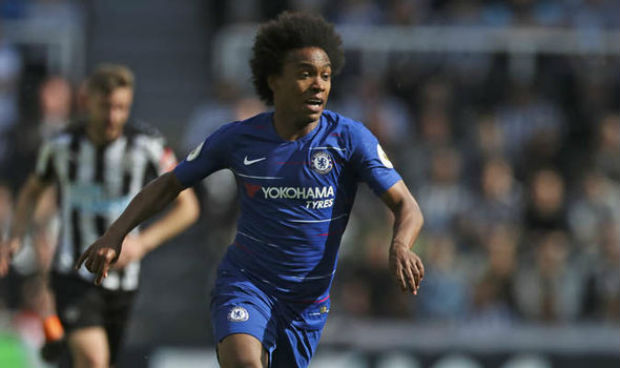 While talking about the injuries, Maurizio Sarri said “Willian’s injury is not really very serious,” and then added, “Also for Pedro, in one week he will be able to train with his team-mates.” He then said, “In this match it was very difficult because Pedro was out, Giroud was out, Hudson-Odoi was out, after 37 minutes Willian was out as well.”

The Chelsea coach said “The doctor said after ten days Giroud can train. The problem is this moment. I think it is better than what we thought after the Crystal Palace match.” He then also talked about the forward line of his team and said “I think we played a very good match for 80 meters, then we were in trouble for the last 20 meters,” and added “We created opportunities, not too much, but it’s not easy in this kind of match.” 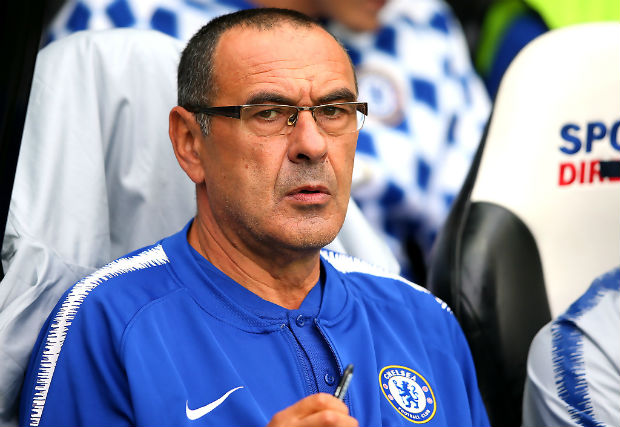 Maurizio Sarri said “If you can score the first goal, you can find spaces, so it’s easier. We need to solve the problem of the last 20 meters,” and then further added, “In the last matches, we were in full control, but it’s not easy in this moment to score the first goal.”

Saints boss Ralph Hasenhuttl also had his take on the last game while saying “We knew they [Chelsea] have good deep runs and this ball [over the top] is very hard to defend for our center-backs,” and added “He had a lot of situations where he saved the ball. He’s a very talented goalkeeper. I wanted to give him two games. This is the first, and then against Derby County in the FA Cup.”

Willian is forced off early with an injury. @Rubey_LCheek takes his place.