The Blues manager Maurizio Sarri now demanded a new player at the Chelsea squad as a proper back-up of Jorginho after Cesc Fabregas departed from the side for Monaco this Friday. Chelsea had a comfortable 2-1 win against Newcastle United last night, although their manager believes that he faced a frustrating day.

The Chelsea coach had to put extra pressures on Jorginho to cover-up the midfield gap and now he also admitted that the Italian international was “in trouble” at times. But, he expressed that he made the choice to let Jorginho play only because there was no adequate replacement of the midfielder in the Blues squad. 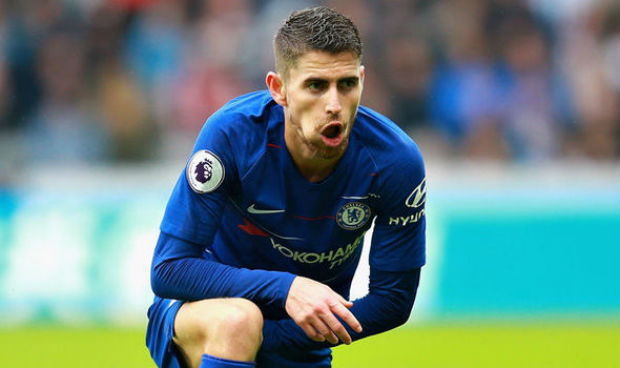 While talking about the replacement of Jorginho, Chelsea coach Maurizio Sarri said “Jorginho was in trouble and on the bench there wasn’t a player for that position, I need an option for Jorginho,” and then added “I have no idea [how soon a replacement will arrive]. The club is worried, I don’t know. The club knows very well my opinion.”

Maurizio Sarri then said “I need the player there, it depends on the club’s decision, I think. I cannot do anything more.” He also gave his remarks on last night’s win against Newcastle and said “It’s very difficult to understand. In the last five matches for us, it really was very difficult to score.” 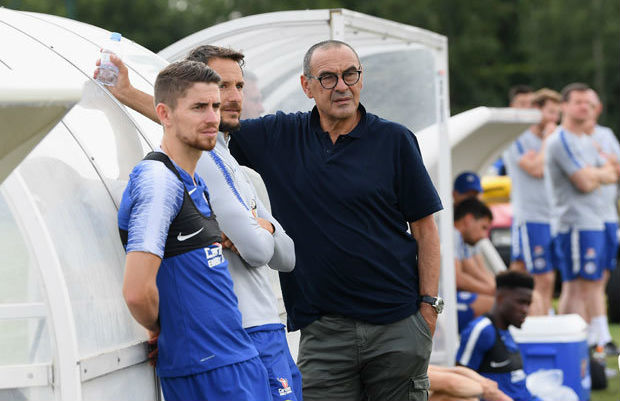 Back to winning ways! 🙌