Chelsea got a marvelous 4-0 win against Greek side PAOK last night. And with that victory, they also secured the top place of the ‘Group L’ of the Europa League. Besides their win, their young forward Callum Hudson-Odoi also scored his first ever goal in the ‘Blues’ jersey. However, the Chelsea manager Maurizio Sarri still doesn’t think that the youngster is ready for the Premier League action.

18-year-old Hudson-Odoi has earned praises from the media for his brilliant goal against PAOK. Besides, he also expressed that the goal “felt like a dream” for him as he scored his first ever goal for the boyhood club. However, media recently linked him with several clubs as he was looking for his transfer to get more playing time. 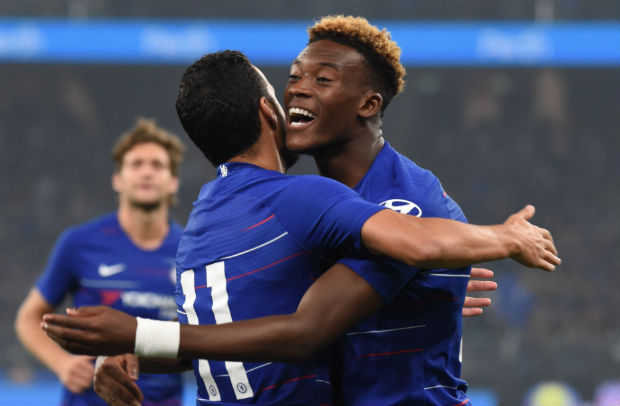 But irrespective of all those possibilities of his transfer, Hudson-Odoi now looks genuinely happy for his first goal. Moreover, the head coach Maurizio Sarri is also quite happy with the young footballer, although he still thinks that he needs to work really hard to prove him worthy for the Premier League.

While talking about Hudson-Odoi, Maurizio Sarri told in a news conference that “I don’t know if he is able for the Premier League at 18, especially in a big team,” and then further added “If he’s already ready now to make a difference in the team like Chelsea, he would be the best player in Europe in two years.” 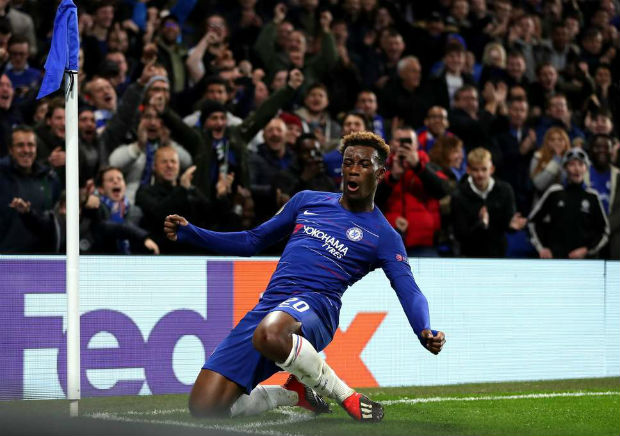 With their victory against the Greek club PAOK, Chelsea came out from their winless-run in the last two matches. They performed quite well, although PAOK played a 10-man game as Yevhen Khacheridi received a sent off signal in the seventh minute of the Europa League match. Olivier Giroud and Alvaro Morata both scored for the Blues on that match.

But even the victory is not sufficient to make Sarri quite out of tension, as he said “In the last match, the problem was the team, not one or two players,” and then further added “So I think that if there were two different players, it would have been the same. The big problem was the team.”