Chelsea manager Maurizio Sarri believes that deploying Eden Hazard as the primary striker of Blues makes a greater defensive balance of the squad. The Italian manager frequently used Hazard this season as the main striker as both Alvaro Morata and Olivier Giroud are now struggling for their form.

Sarri deployed the 28-year-old Belgian international in the center of the attacking formation. And, it was quite a successful strategy for the Blues as they achieved 2-1 victory against Newcastle United this Saturday. Eden Hazard also provided the assist for Willian to score the winning goal for Chelsea. 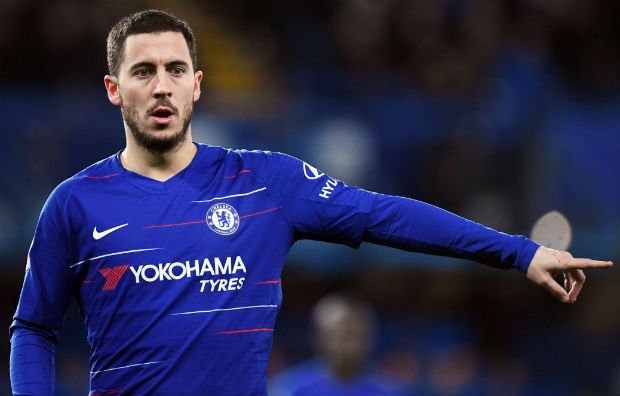 While talking about Eden Hazard’s new role as a striker, Chelsea coach Maurizio Sarri said “Not in the first half. In the second half my feeling was that he enjoyed it.” He then added “I wanted to see the solution with three small players. I think in this moment it is a very good solution because we are not less dangerous in the offensive phase and then in the defensive phase we are more balanced.”

The blues manager also justified his strategy of deploying Hazard between the wingers and said “In the last six matches, we conceded only three goals and one was from a penalty. I think that at the moment, in the defensive phase, we are doing very well. One of the reasons I think, in my opinion, is that Eden is playing in that position.” 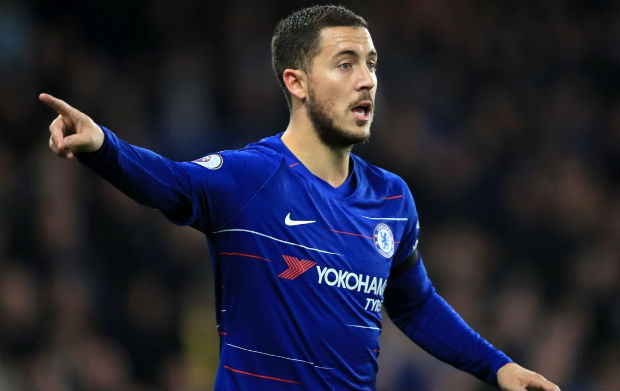 He then said “For his characteristics, of course, he goes in the direction of the ball. We need to learn to attack spaces, or attack the box with the other players,” and then added “It was better [against Newcastle] with the other wingers in attacking spaces. We scored after 10 minutes by attacking spaces behind the lines with Pedro.”

Maurizio Sarri said I remember very well at the beginning of the second half, we had the same situation with Willian,” and then further added “So it is better now. We need to improve in attacking the box. When the ball is outside, it is impossible for Eden to stay in the box.”

Back to winning ways! 🙌