Amid the derby between Tottenham Hotspur and Arsenal, Spurs midfielder Dele Alli was struck by a plastic bottle thrown from the gallery of the Emirates Stadium. And now, Mauricio Pochettino believes that the incident showed the north London rivalry between the two teams “in a bad way.”

Following his 2-0 gesture near the Arsenal supporters, Tottenham Hotspur midfielder Dele Alli was hit in the head by a plastic bottle thrown from the stand in the heated EFL Cup quarter-final clash. Alli set up the first goal for Son Heung-min and then sealed the victory with a brilliant overhead chip in the 59th minute. 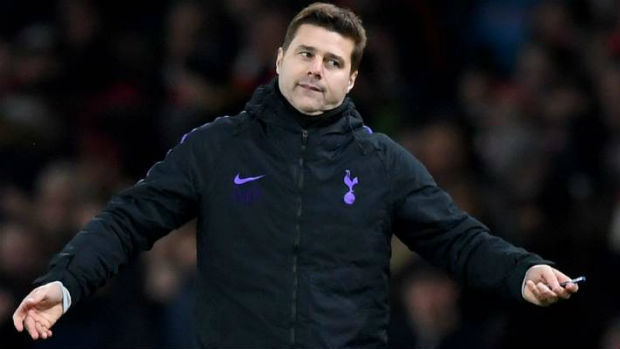 While talking about the tragic bottle-attack incident, Tottenham Hotspur manager Mauricio Pochettino said “Lucky that it wasn’t a big issue. Come on, when we play a derby we hate each other in a good way, but that looks in a bad way, looking to damage an opponent.”

Pochettino then said, “I cannot talk in general [terms] because only one stupid person made a mistake.” On the other hand, Arsenal manager Unai Emery also gave his verdict and said “I didn’t see. I thought the atmosphere in the stadium was good. If there is a situation like that, then it is not good behavior.” 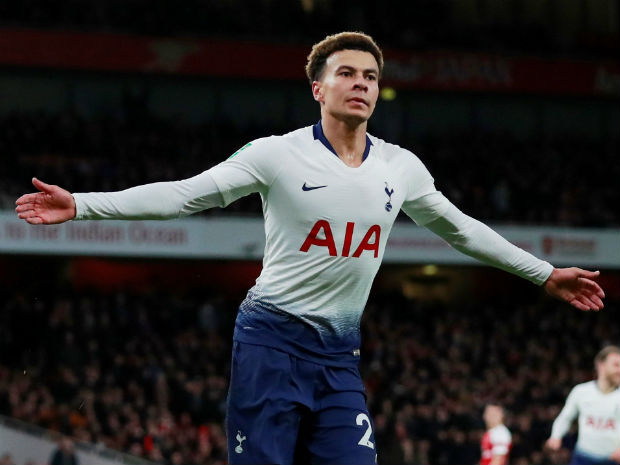 Dele Alli himself thinks that the incident made the derby sweeter as he told Sky Sports: “It is what it is. It made the goal a little bit sweeter – and the win.” He then also said “When we came here last time we didn’t get the result we wanted so we knew how important it was,” and added “We wanted to go into the semi-finals. It was a big test for us and I think it was a strong performance in the end.”

Alli said “We knew how important it was to get the second goal. They’re a good team and can create chances at any moment so one goal sometimes isn’t enough,” and then further added, “I knew Harry [Kane] was going to play the ball so all I had to do was time the run and finish it off.”